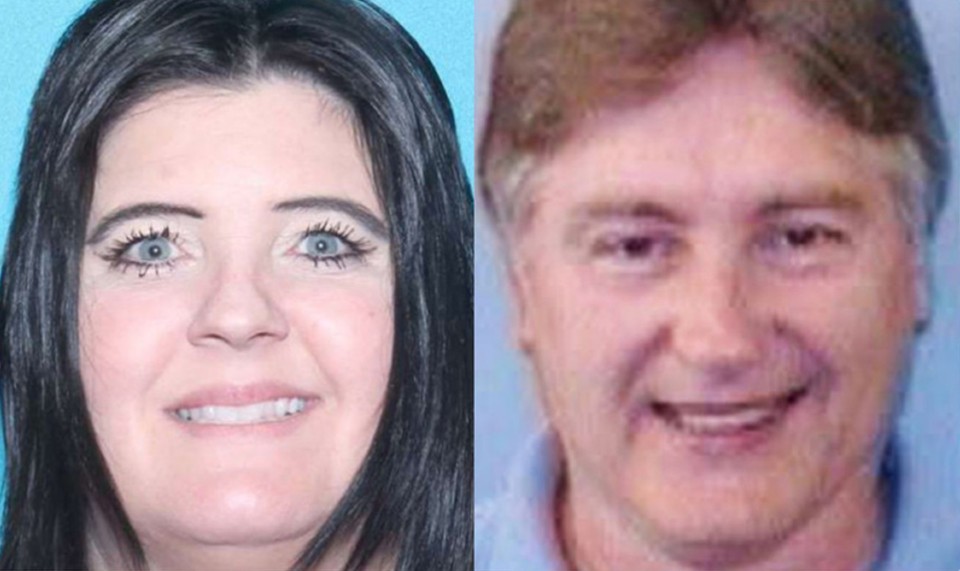 Fugitive couple wanted for murder may be hiding out in the Smoky Mountains, police offer $10,000 reward

Authorities searching for a married couple wanted for murder in North Carolina believe the fugitives may be hiding out in the Smoky Mountains on the Tennessee-North Carolina border.

As WATE reports, Tangela Parker, 49, and her husband Eric Parker, 61, are both wanted in connection to the murder of Tangela’s coworker in Hickory, North Carolina on January 13. Police say that Tangela fatally shot the victim after a workplace argument. She is wanted for first-degree murder, and Eric Parker is wanted for accessory after the fact to first-degree murder.

It is unclear from the report why authorities believe the suspects are in the Smoky Mountains. The couple was reportedly last seen in a beige 2019 Honda CRV with license plate number FAM5669.

The U.S. Marshals service is offering a $10,000 reward for information leading to the Parkers’ arrest.

Anyone with information is urged to call 877-WANTED-2 or submit a tip online at the U.S. Marshals website.