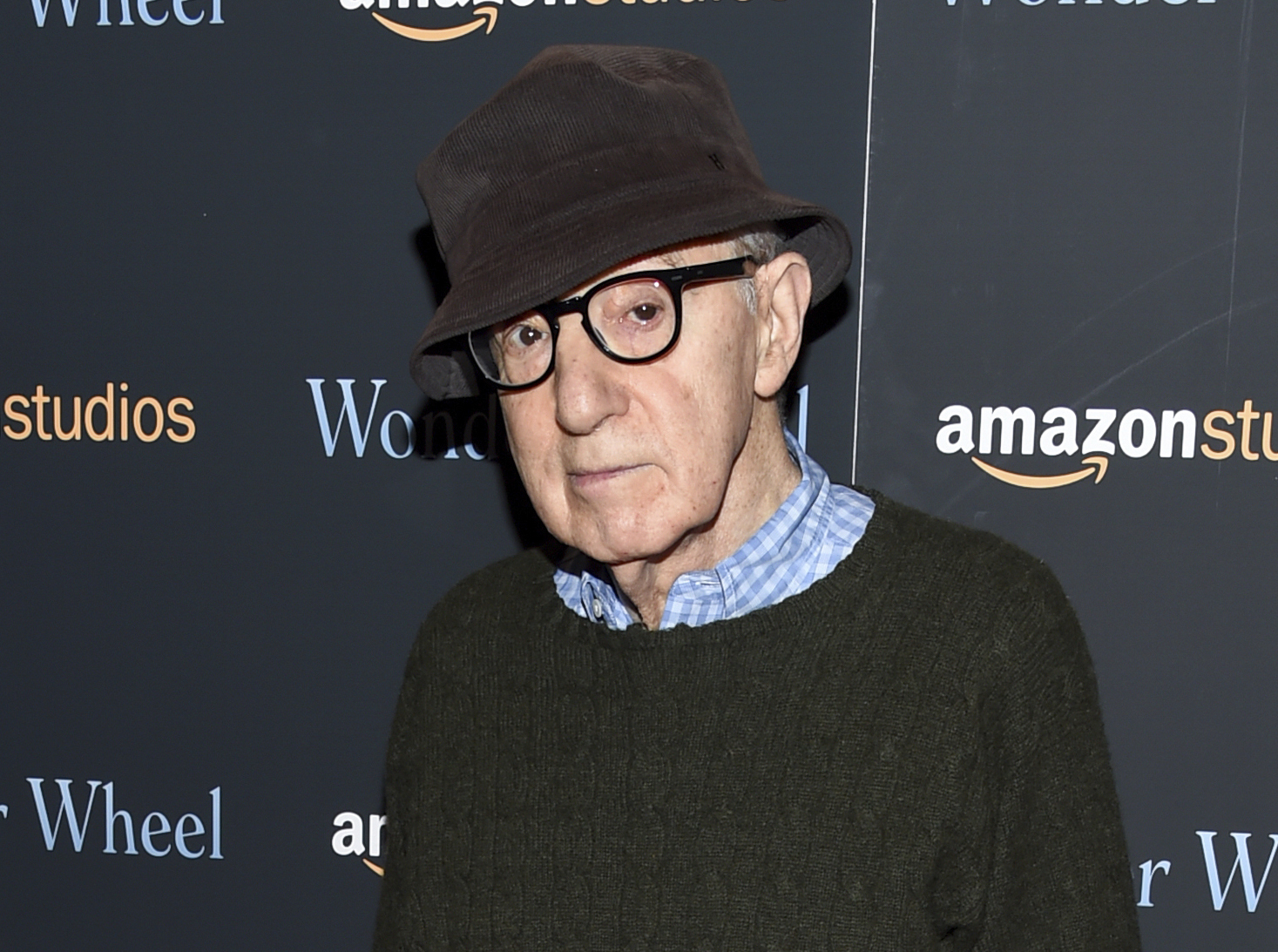 HBO’s four-part documentary “Allen v Farrow” is taking an in-depth look at the allegations by Dylan Farrow that writer/director Wood Allen sexually abused her when she was seven. Farrow says that in 1992, Allen took her to the attic of her home and molested her. Allen has strongly denied the allegations, claiming Farrow was coached by her actress mother.