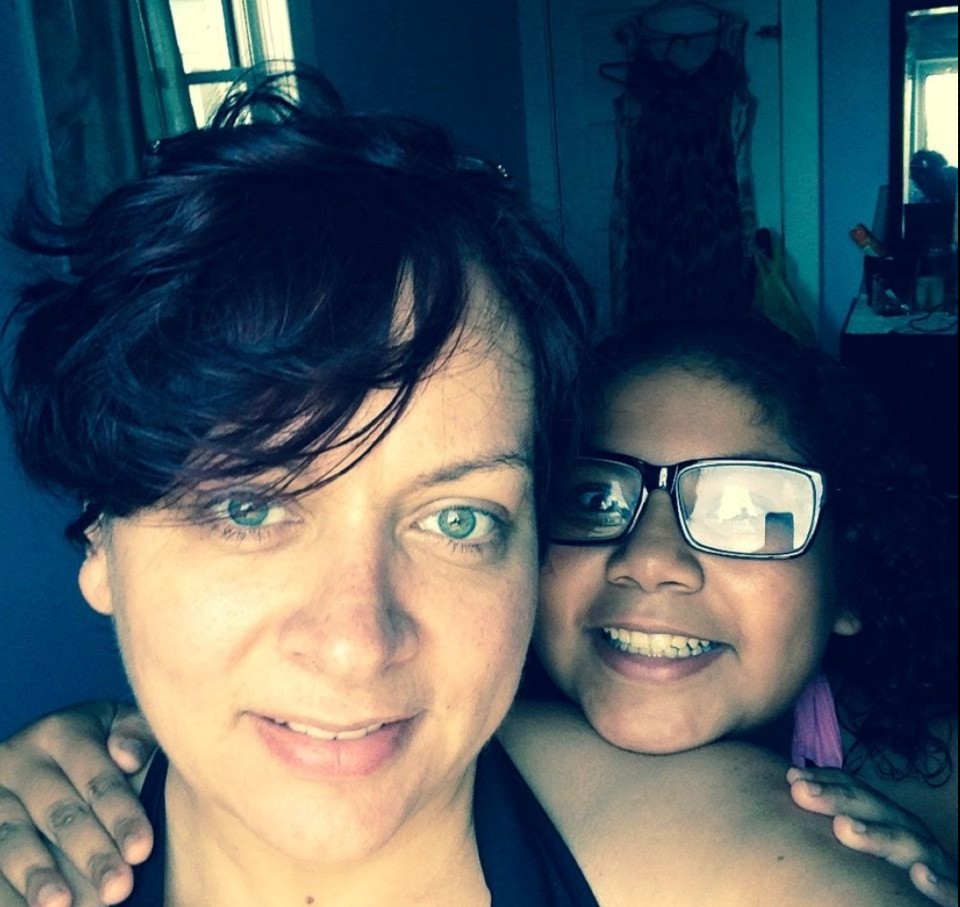 A Pennsylvania woman is accused of fatally shooting her two children, one a teenager, in their Beaver County home.

According to the Associated Press, Krisinda Bright, 48, called police to her home in Ambridge on Monday afternoon and led them inside, where responding officers found her two children shot in the head.

The Beaver County coroner identified the victims to the Associated Press as Kiara Bright, 16, and Jasmine Cannady, 22; though a Facebook profile indicates the younger victim now goes by the name of  Jeffery Bright.

Interim Ambridge Police Chief John Deluca told the Associated Press that officers found  “a gruesome scene,” though authorities have not revealed further details about the circumstances of the apparent double homicide.

Police have not yet commented on a possible motive.