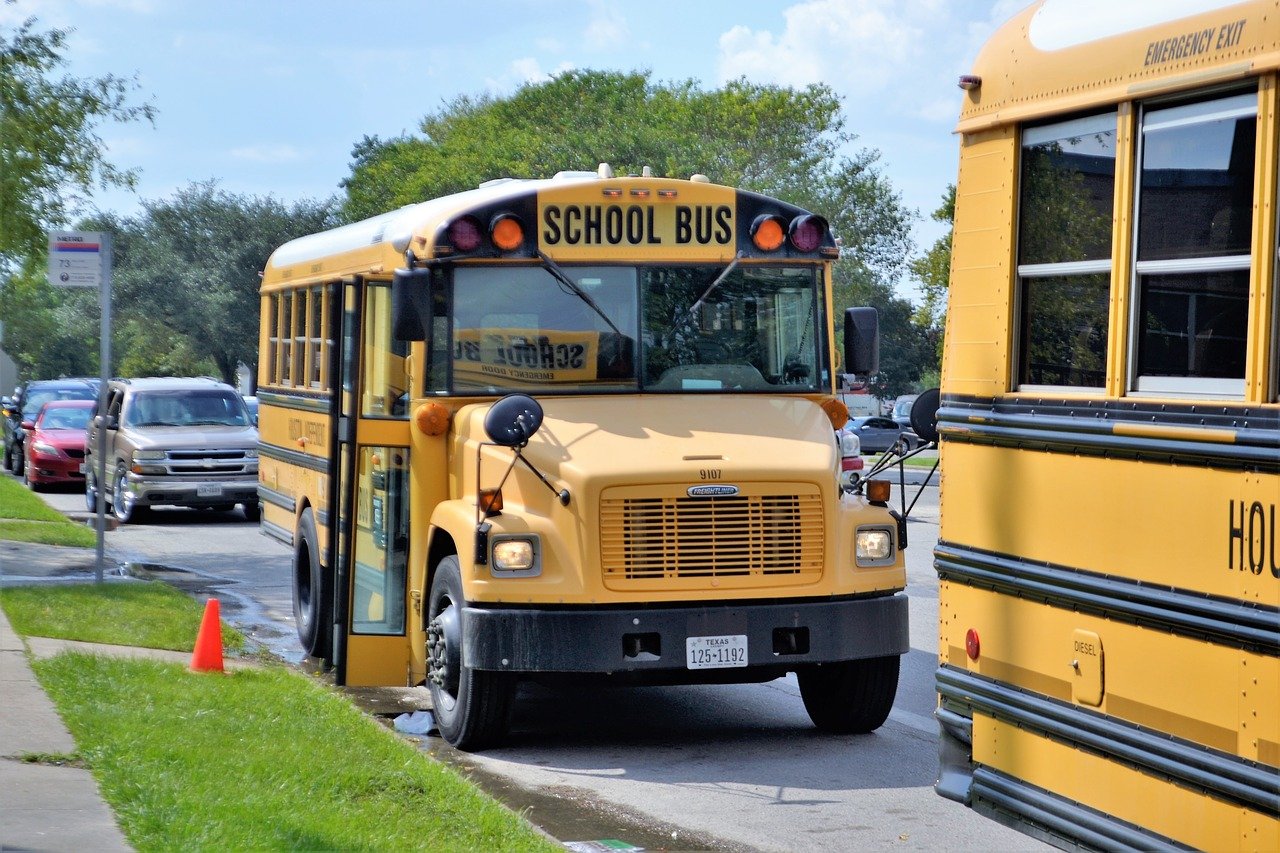 6-year-old boy fatally struck by school bus while his brother is on board; driver leaves the scene

A 6-year-old boy died Wednesday morning in Brooklyn in an apparent hit-and-run involving a school bus that his brother had just boarded.

According to NBC 4 New York, the NYPD’s Collision Investigation Squad said the boy was hit just before 8:30 a.m. in the Williamsburg neighborhood of Brooklyn. The victim’s 9-year-old brother had reportedly boarded the school bus when the younger child entered the road and was hit by the bus as it drove away.

An MTA bus driver later found the child in the street and called 911. Emergency responders reportedly pronounced the boy dead at the scene.

Police are now seeking the bus driver, but investigators reportedly believe they did not know they had hit the child. It is not clear from the report if the victim was expected to be a passenger on the bus.