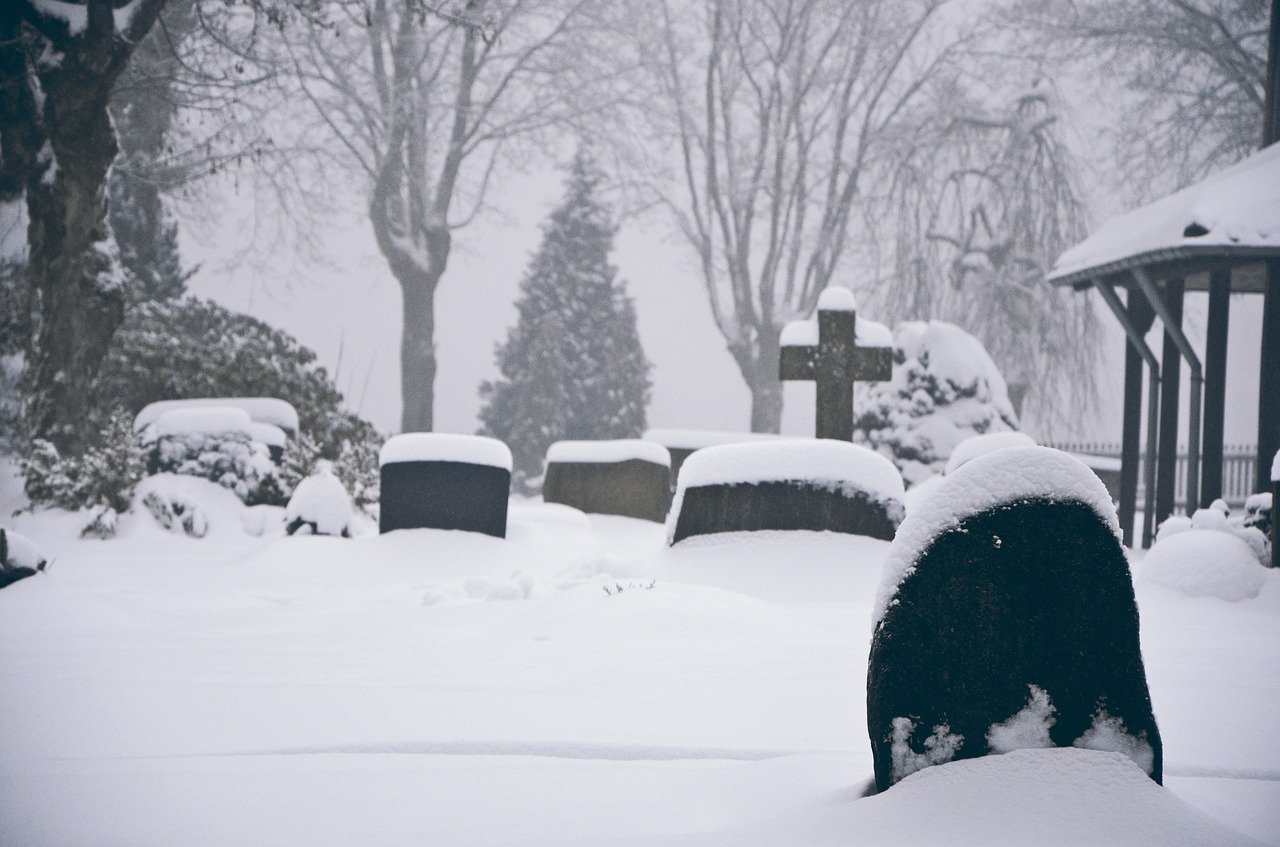 A landlord in New York state is accused of violently kidnapping tenants he was unable to evict due to Covid-19 restrictions.

As the New York Post and Albany Times-Union report, Shawn Douglas is accused of kidnapping two of his tenants in his sleep and leaving them, bound, in a cemetery in a remote part of a neighboring county.

According to a police report obtained by the Times Union, Douglas, 48, became frustrated about the state’s eviction moratorium and forcibly removed a couple from an Albany property early Sunday morning. Douglas, believed to have been working with accomplices and carrying a firearm, is accused of attacking a 21-year-old woman and a 32-year-old man in their sleep. Douglas and two other unidentified suspects allegedly kicked and punched the male tenant, before Douglas bound them both with zip ties and tape, covering their heads with pillowcases.

Douglas and the accomplices then drove the tenants to Columbia County. They briefly stopped at a hotel before driving to a rural cemetery in Ghent, where they allegedly left the tenants in the snow, still tied up. The female victim reportedly untied herself and went to a nearby residence for help.

The Times-Union was unable to reach the victims for comment.

Douglas was arrested on second-degree kidnapping charges, and is being held on $50,000 bond. It is unclear if any alleged accomplices are in custody.