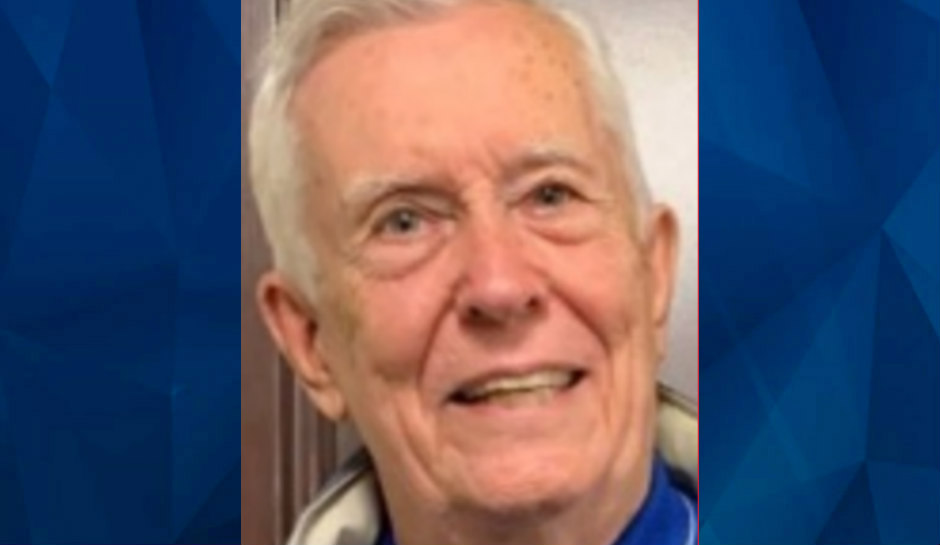 Texas authorities are asking the public to be on the lookout for an elderly man who disappeared Tuesday morning at around 11:45 a.m.

ABC 8 reports that 81-year-old Lionel Conrad Bening Jr. was last seen in the 1100 block of Highedge Drive in Plano. He was in a silver 2013 Ford Fusion with Texas license plate, TX BMT2082. The car has a scuff mark on the right-side fender.

Bening Jr. is described as a white male who stands 6 feet tall and weighs around 170 pounds. He has hazel eyes and grey hair. He was last seen wearing a navy blue Polo shirt, black shoes, and dark pants.

According to police, Bening Jr. was diagnosed with cognitive impairment.