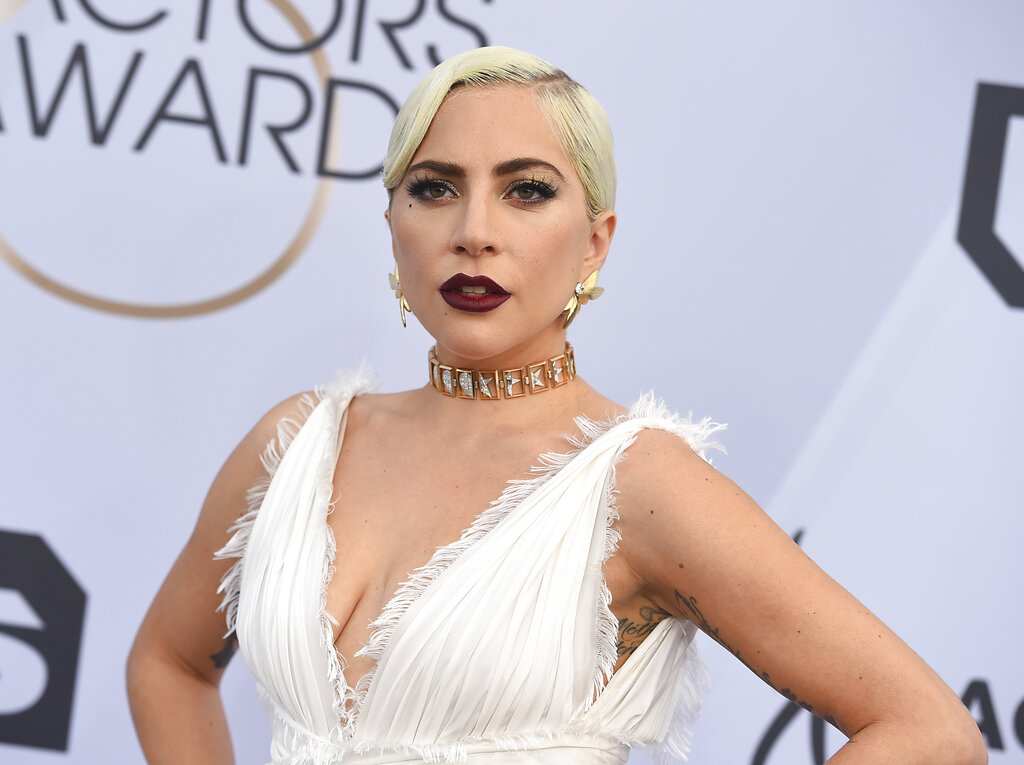 Lady Gaga has offered a $500,000 reward for the safe return of her dogs — no questions asked

Lady Gaga’s dog walker has been hospitalized following an ambush on Wednesday night by gunmen who shot the dog walker and stole two of Gaga’s French Bulldogs.

As TMZ and the Daily Mail report, Ryan Fischer was attacked in West Hollywood Wednesday night as he was walking either two or three of Lady Gaga’s bulldogs. The Daily Mail earlier reported that Fischer was shot four times in the chest, but security camera footage since released appears to show that he was shot once. According to TMZ, the gunmen stole two bulldogs, reportedly named Koji and Gustav.

Though the Daily Mail reports that the shooting left Fischer in “grave condition,” TMZ reports that he is expected to fully recover.

The gunmen are still at large, and it remains unclear if Gaga’s dog walker was targeted.

According to TMZ, Lada Gaga is offering a $500,000 reward for the safe return of her dogs — no questions asked. Anyone with the dogs or who knows where they are can contact KojiandGustav@gmail.com.