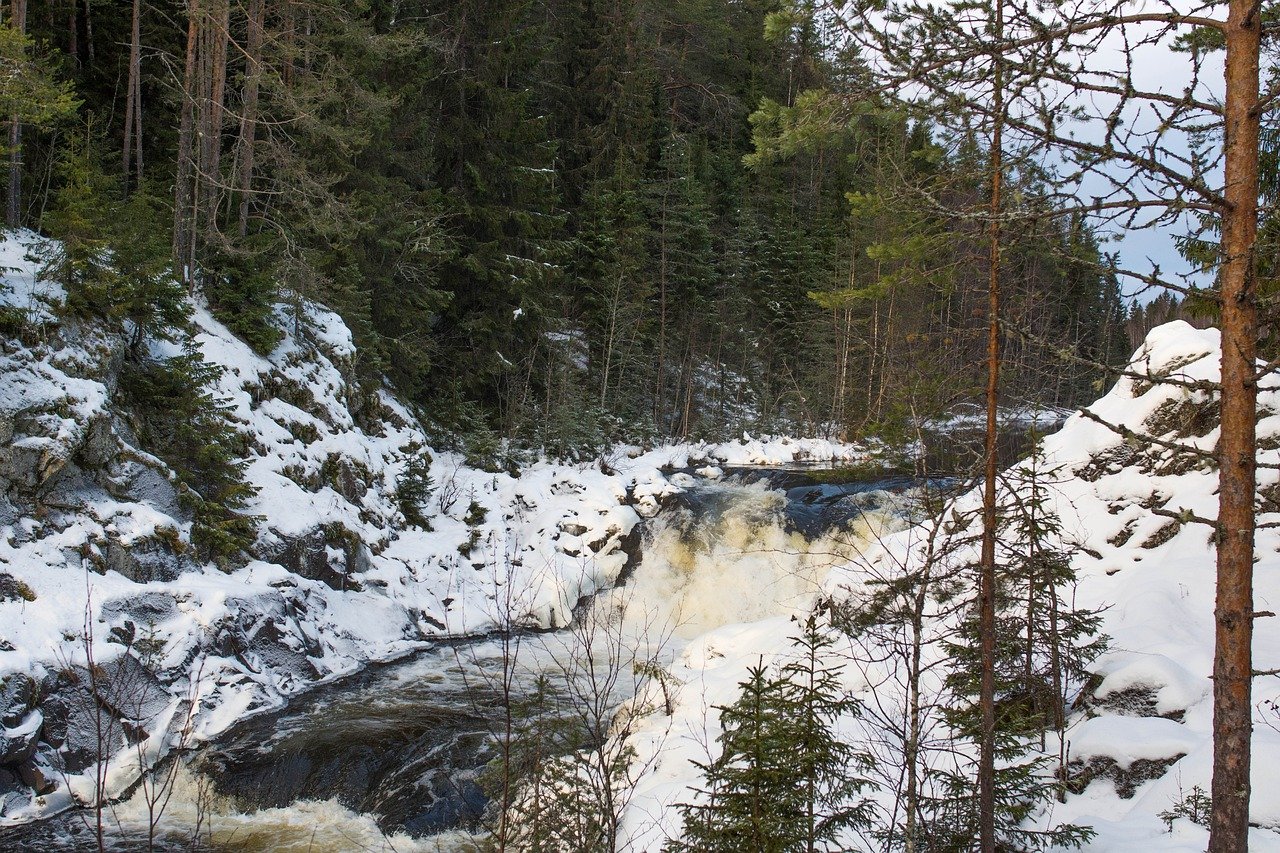 Husband of substitute teacher found dead with young son in icy water had Stage 4 cancer; two of her siblings died days before tragedy

The woman found dead with her young son in icy New Jersey waters had experienced extreme personal tragedies in the weeks before her death, though family members say they believe the deaths were accidental.

As NBC 4 New York reports, authorities have identified the woman and child discovered in a pond in Boonton’s Grace Lord Park on Tuesday as Warda Syed, 35, and her 11-year-old son, Uzair Ahmed. According to the report, their bodies were found at the top of a waterfall that an adjacent river flows into. Authorities have not yet confirmed the cause of death, and an earlier report indicated that the bodies may have been carried to the waterfall pond by a current.

As CrimeOnline previously reported, police were called to the scene Tuesday evening when a witnesses reported seeing and hearing a young child alone in a parked car, crying for his mother. Responding officers followed footprints in the snow to the water’s edge, and later found the bodies of the mother and child. The 6-year-old child is also Syed’s son.

According to NBC 4 New York, Syed was Boonton resident and substitute teacher there. She additionally worked in the town’s after-school program. Dr. Abdul Raja told the news station that days prior, he had visited Syed’s home–which her family rented from his cousin–to lend support as Syed’s husband was hospitalized with Stage 4 cancer. Dr. Raja said that Syed had lost two siblings within two weeks of her own death, at least one but possibly both to coronavirus.

“Her brother died of coronavirus two weeks ago. Her sister was a doctor, she died three days ago in Pakistan,” Dr. Raja told the news station. Still, Dr. Raja said he doesn’t believe that Syed would commit suicide, taking one child with her and leaving the other behind.

“The detective said she did all the shopping — food, groceries, hair color, everything — and he said when people commit suicide, they don’t do all these things,” Raja said.

As ABC 6 reports, Syed would frequently go to the park pond to feed the ducks. An unidentified family member said the deaths were a “horrible accident.”

Law enforcement officials in Morris County are continuing to investigate the deaths and told NBC New York they would release a statement sometime in the future.

“We’re going to spend some time on this and do a thorough investigation to ensure that we find the facts out as to what happened here,” Morris County Sheriff James Gannon said.