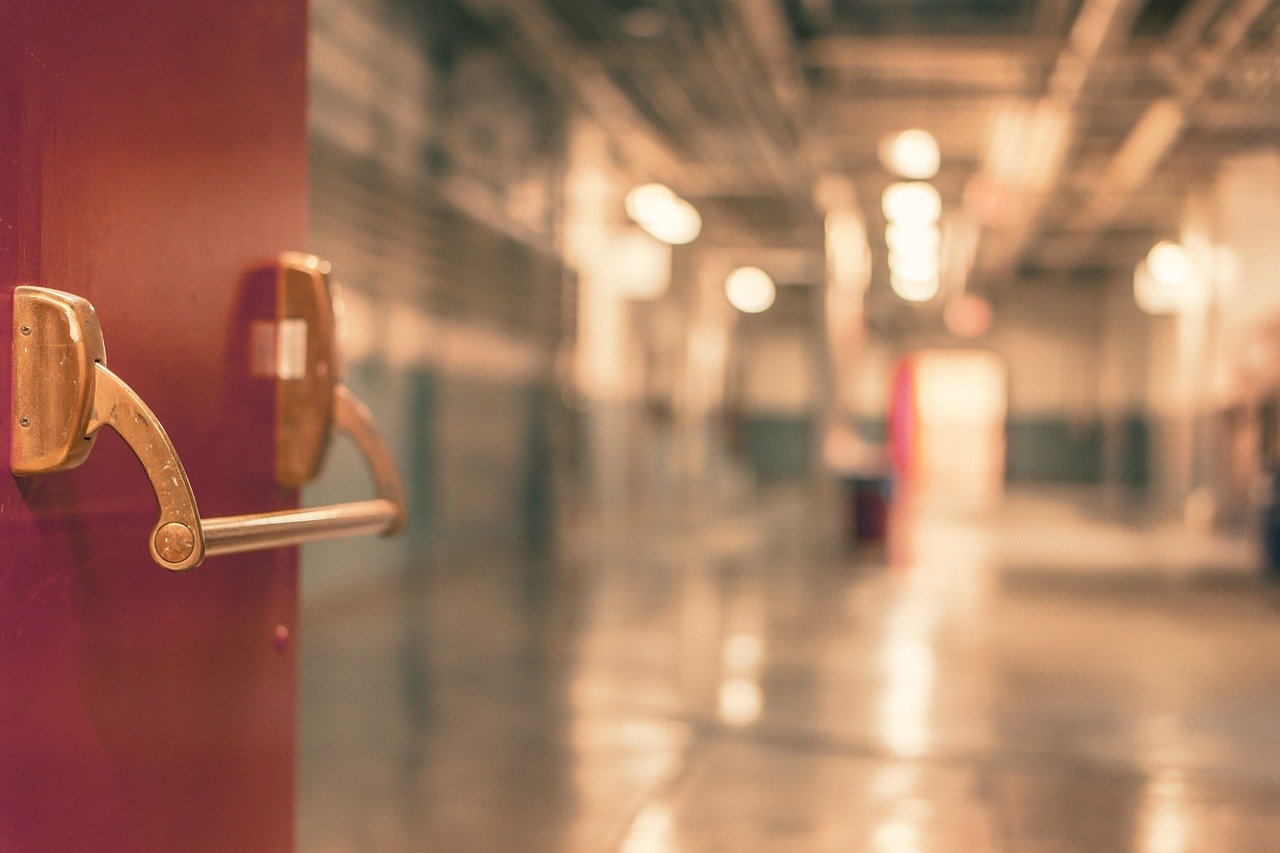 A patient attacked a doctor who was treating them at a Pennsylvania hospital, stabbing her in the face and the neck.

According to NBC Philadelphia, Rakeem Anderson, 35, was being examined by an unidentified physician at Pennsylvania Hospital on Tuesday when he stabbed her multiple times.

As Fox News reports, medical staff attempted to pull Anderson away from the victim, but he continued to attack her as he resisted being retrained. The victim was ultimately separated from the assailant and the suspect was taken into custody. The Philadelphia Police Department and Penn Medicine told Fox News that the physician was treated for stab wound injuries at the same hospital, and has since been discharged.

It is unclear what provoked the attack.

“Pennsylvania Hospital is working closely with the Philadelphia Police to respond to an incident which happened Tuesday afternoon involving a patient and a physician, who sustained injuries,” a Penn Medicine spokesperson said in a statement obtained by Fox News.

“There was no danger at any time to other patients or staff in the hospital. All hospital operations continue as usual, and we are cooperating with law enforcement in their investigation of this incident.”

Anderson is facing charges of aggravated assault, simple assault, possession of an instrument of crime, and recklessly endangering another person. Prosecutors asked that his bail be set at $999,999.

According to NBC Philadelphia, Anderson is the subject of a bench warrant in a separate case in Delaware County.