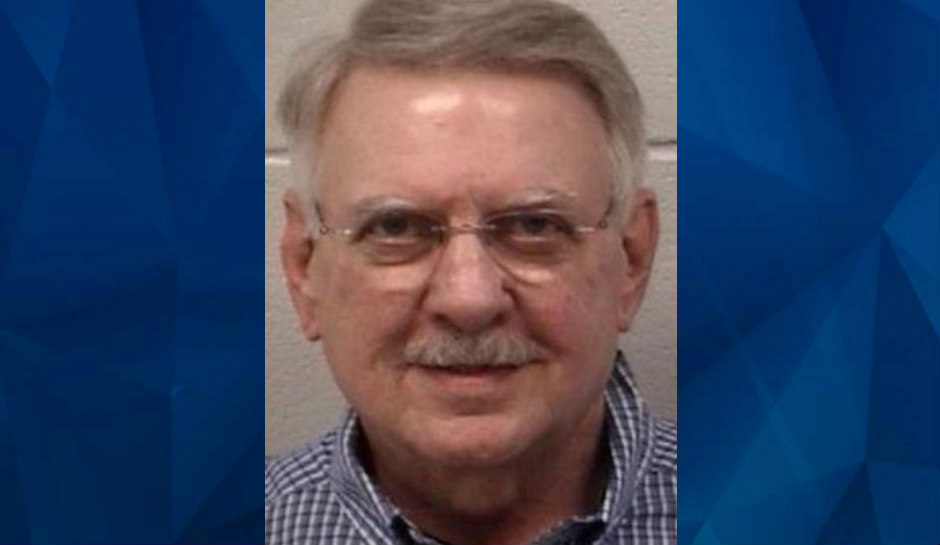 Georgia Gov. Brian Kemp announced Wednesday that a prominent district attorney in Paulding County will be suspended from his duties while an investigation into allegations against him continues.

Paulding County District Attorney, Dick Donovan, 75, is facing charges of bribery, violation of oath by a public officer, and false swearing. The charges happened after a female staff member who worked with him accused him of sexual harassment.

Donovan is accused of paying a prosecutor in neighboring Polk County to drop criminal charges against Jamie White, the same woman who accused him of sexual harassment.

White was arrested for shoplifting, then subsequently called Donovan and told him about her arrest. Donovan allegedly contacted Polk County DA Jack Browning and persuaded him into giving White a signature bond.

Donovan later allegedly made false statements in a sworn affidavit, according to court documents, and denied that he sexually harassed White.

White, a victim-witness coordinator in Paulding County, said that Donovan continuously bought her gifts and told her he loved her. He’s also accused of kissing her without consent, asking her to have sex with him, forcing her into private meetings, and describing his sexual fantasies to her.

According to the criminal complaint, White said the behavior started around October 2017 and continued for years after she told Donovan to stop.

In the sworn affidavit, Donovan denied the allegation and called it “unlawful.”

White, however, reportedly recorded a conversation with Donovan, which told a different story than what Donovan said in his statement.

Court documents indicate that when White would refute his advances, Donovan would “would become angry and upset, refuse to communicate with her regarding work-related issues for a period of time, subject the entire office to his frustration with Ms. White with actions such as slamming doors and refusing to speak, and then begin the harassment of Ms. White again.”

“DA Donovan used his power and control to make Plaintiff feel that there was nothing she could do to stop his sexual harassment. Plaintiff felt the pressure of trying to keep DA Donovan “happy” in order to keep her job and to keep the peace of an entire office. “

Donovan was arrested but has since bonded out. If convicted on all charges against him, he faces up to 35 years in prison and up to $206,000 in fines.