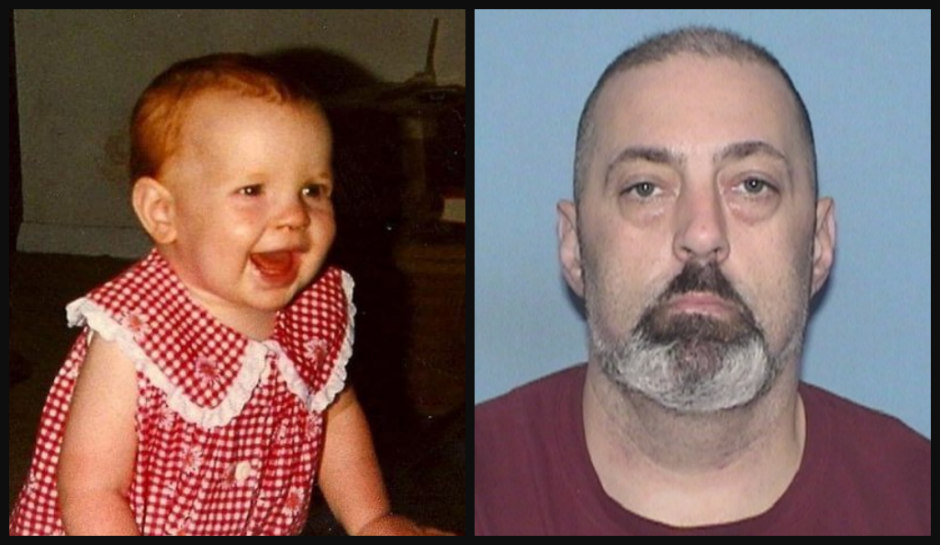 An Illinois man convicted of raping and murdering a beloved toddler has been released from prison.

According to court documents, Williams and the baby’s mother were in a relationship when the incident happened. Quortney had just learned to walk–with a wobble–and was learning to chatter gibberish when Williams sexually assaulted and killed her on February 25, 1997.

“She was silly and stubborn. But she was always happy. She was always laughing,” her mother, Gretta Morgan, told the Chicago Tribune.

Morgan said on the day of the incident, Williams drove her to work, then went back home to babysit her two daughters. Morgan later called home to check on her children and learned that Quortney had been hurt. By the time Morgan arrived at the hospital, her baby had passed away.

“He [Williams] said, ‘Quortney was giving me a hard time and wouldn’t go to sleep and I killed her,” Morgan said.

“When we got to the emergency room, it was swarmed with police lights. I instantly felt in my chest that something was not right, something was really, really, wrong.”

Morgan told the outlet that she dated Williams when they were teens. After they broke up, she married and had two children. When she later divorced, she began dating Williams again but said he always seemed jealous of her children. Williams had a problem in particular with Quortney, in what Morgan called a “love-hate” type of relationship.

Morgan learned at the hospital that her daughter had blunt force trauma to her head and had been sexually assaulted.

“It never crossed my mind that he would have done something this horrific,” Morgan said, adding that she’s now “scared to death” of Williams.

“I want him to see someone is here for her,” Kley said. “His time may be done here, but she’s not forgotten.”

Correctional officers, however, kept Williams well-hidden as they transported him from the prison. Kley, along with media, was told to wait across the street, which blocked the chance of seeing Williams leave.

An Illinois Department of Corrections spokesman confirmed Williams left the prison on Thursday, according to the Chicago Tribune.

Court records indicate that Williams will be living at 360 Briarwood Drive in Crystal Lake, which is half a mile from an elementary school.

“I was on my hands and knees bawling (the day Quortney died),” Kley said.

“I think that day something snapped in me. A lot of people tell me I’m not the same.”