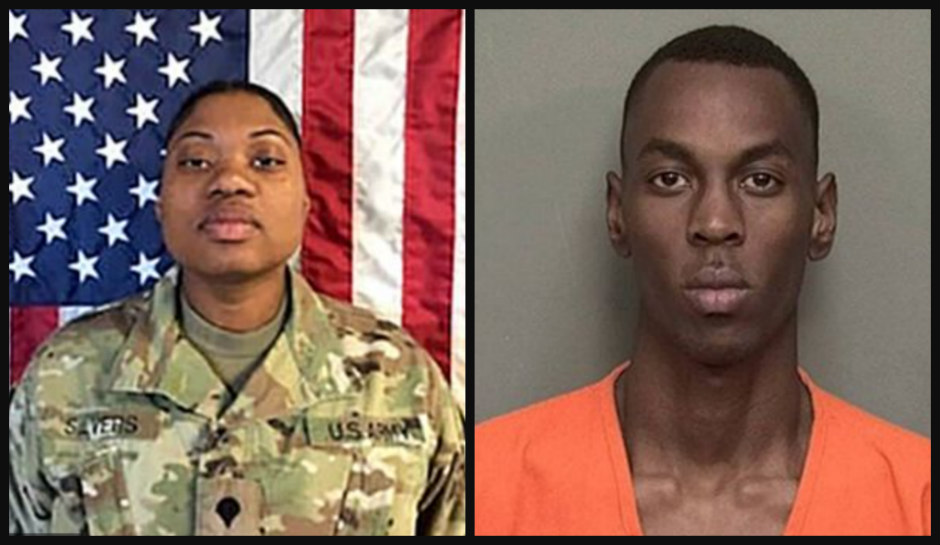 Federal prosecutors announced the intention to seek the death penalty against a man accused of murdering a Fort Campbell soldier.

NBC 6 reports that Victor Everette Silvers has been charged with murder in connection with the death of Spc. Brittney Silvers. On October 14, 2018, Silver allegedly shot and killed Brittney at home. She was assigned to the  96th Aviation Support Battalion at Fort Campbell, Kentucky.

According to Brittany’s family, she was married to Silvers and trying to escape the relationship due to domestic violence. Prior to her death, she obtained a restraining order against her estranged husband.

An arrest affidavit stated that the suspect shot the victim while she was socializing with a male friend at her residence. The friend was also injured but survived the attack.

Stars and Stripes reports that the restraining order prohibited Victor Silvers from carrying a firearm. It also ordered him to stay at least 300 feet away from Spc. Silvers.

On Thursday night, Acting Attorney General Jeffrey A. Rosen authorized the death penalty in the case.

Victor Silvers has been charged with:

The FBI, United States Army’s Criminal Investigation Command, the ATF, and the Clarksville, Tennessee, Police Department are investigating the case.