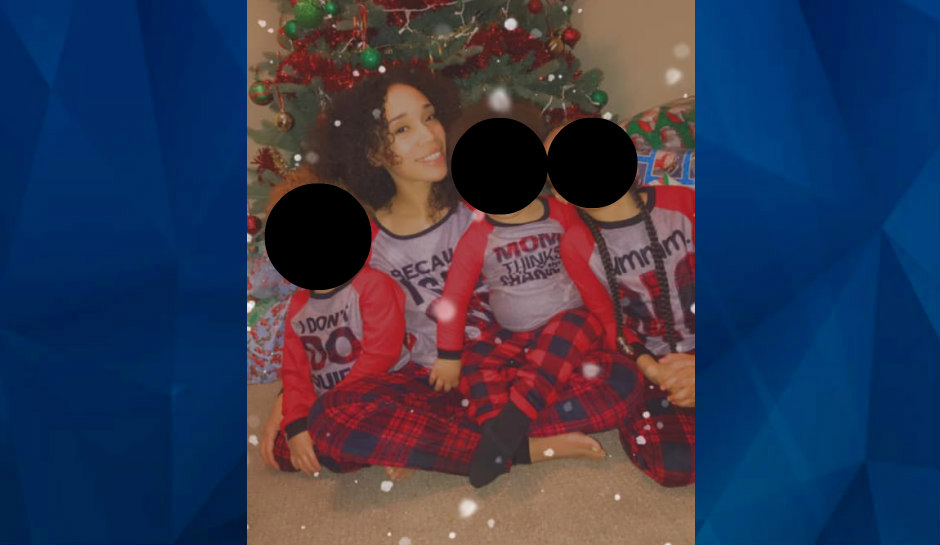 Pennsylvania police charged a man in connection with the shooting death of a 23-year-old woman.

Action News 4 reports that 24-year-old James Brown has been arrested for criminal homicide and unauthorized use of a gun, for the death of Katara Bray, 22. Bray was killed on February 8 while driving in the Lawrenceville neighborhood of Pittsburgh.

According to court documents, Bray found out she was pregnant on the day of the shooting. Bray, a mother of four, didn’t want Brown to be the father of her unborn baby, according to police. Brown is accused of shooting Bray in the head while riding in the passenger seat in her car.

When Bray’s car crashed, Brown allegedly jumped out of the car and fled. News 11 reports that witnesses told police they saw a man running from the car. Inside the vehicle, investigators found Brown’s fingerprint on the passenger-side door, his hospital paperwork and his cellphone.

Police determined that the shots came from the inside of the car. Both passenger and driver airbags were deployed when Bray crashed into a pole after the shooting.

Brown was arrested on unrelated drug charges in a different county. The new charges were filed against Brown while he was still in jail.

No other details about the suspect have been released. Authorities are still investigating.