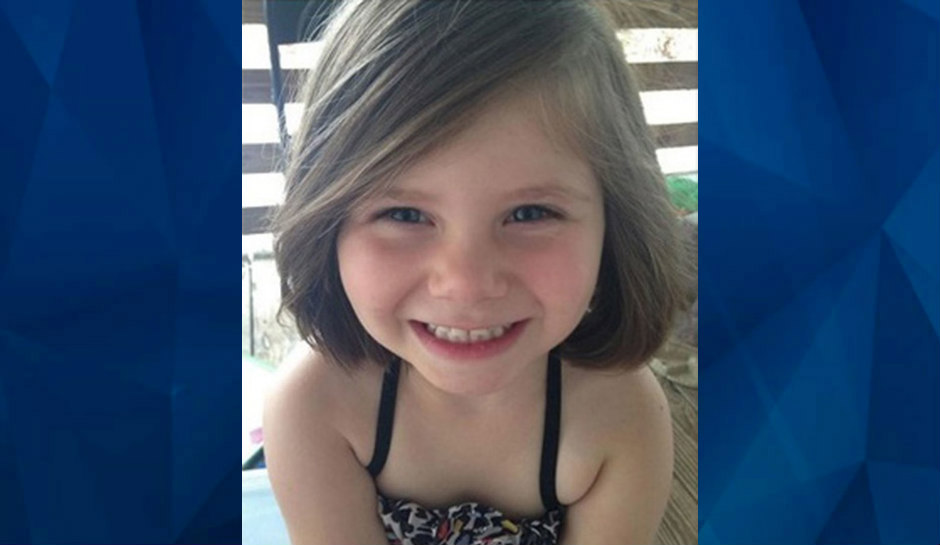 The trial for a man charged with raping and murdering a New Mexico child has been moved to a Valencia County courthouse in Los Lunas.

The trial is scheduled for June, with jury selection starting on June 7.

According to court documents, the incident occurred in Rio Rancho in August 2018. Hust, who was 21 at the time, was reportedly living in the same rental home as 6-year-old Ariana Romeo and her mother, Stephanie Romeo. Rio Rancho Police arrived at the home, off of Moonstone Drive, after a call regarding an unresponsive child.

The responding officers said they arrived to find family members standing in the front yard, crying and overwhelmed.

Inside a garage converted into a bedroom, deputies found Ariana deceased on a bloody foam mattress, wearing only a shirt. A bloody towel, a Playboy magazine, a princess pillow, and tissues were found lying near her body. The Albuquerque Journal reports that investigators found blood on the child’s buttocks and evidence of a sexual assault.

A search warrant indicated that authorities found three pairs of men’s underwear and a rope near trash outside of the home. A responding officer said that the home was extremely messy and had a foul, disturbing odor.

Hust, who was at the home when authorities arrived, said that on the night of the incident, he put a movie on for Ariana and fell asleep. He claimed he had nothing to do with her getting hurt.

It took two months before DNA evidence came back with a match to Hust. Around the same time, Hust voluntarily went to the police station for an interview, not knowing that investigators had DNA evidence against him.

Hust left the station in handcuffs. He was later charged with “intentional child abuse resulting in death and criminal sexual penetration of a child under 13.”

The Office of the Medical Examiner stated that the child’s death was a homicide. She had neck bleeding that was “consistent with signs of strangulation and or suffocation.”

During the investigation of Ariana’s death, Captain Ron Vigil said that they found evidence that the homeowner of the residence sexually abused a different child. Winston Scates Sr., 63, was taken into custody and charged with molesting a child in his family. According to police, Scates was married to Hust’s grandmother.

The child told police that Scates would touch her in the breast area “when he would give her hugs.”

Scates reportedly admitted to investigators “that he did it because he is obsessed with breasts.”

Meanwhile, Hust remains behind bars without bail. He’s being represented by a public defender.