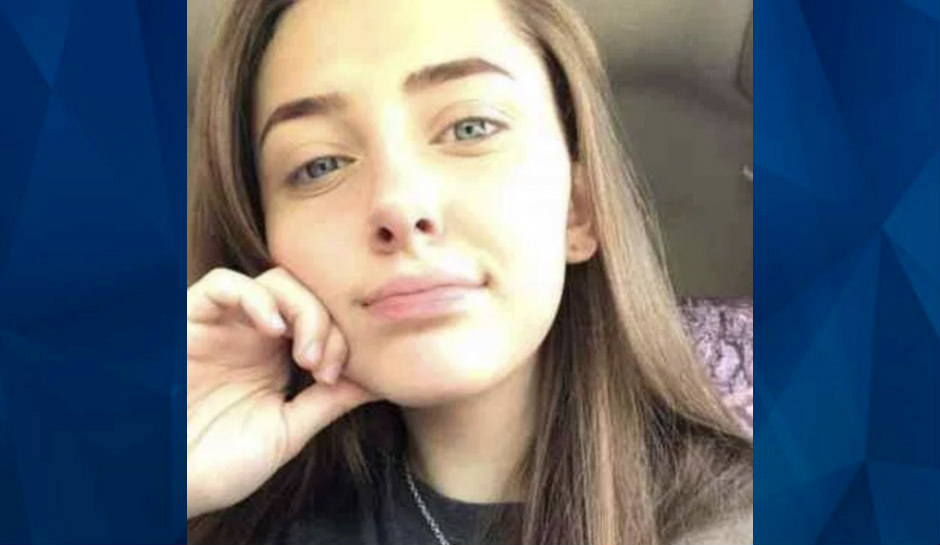 The father of a missing California girl who disappeared in 2018 has been arrested for domestic violence.

According to online jail records, Zachary Gusé, the father of missing teen, Karlie Gusé, was arrested on February 11 by deputies with the Mono County Sheriff’s Department. He’s been charged with a felony count of corporal injury to a spouse.

No other information has been released about the incident. Gusé is now out of jail after posting a $50,000 bond. After posting the arrest details on February 12, the arrest record and mugshot were removed from the sheriff’s office website.

According to the Mono County District Attorney’s Office, Gusé is scheduled for a court hearing on May 10 in Mammoth Lakes.

Melissa told CrimeOnline that she picked Karlie up the night prior from the nearby town of Bishop at around 8 p.m. The teen allegedly told her stepmom she had smoked marijuana earlier in the evening.

Melissa indicated that Karlie acted “paranoid” and “disoriented” but once they arrived back home, she calmed Karlie down and even slept with her in her room to ensure she was OK.

At around 5:30 a.m. the following morning, Melissa reportedly woke up and when she looked over, Karlie was next to her, lying awake. Melissa said she dozed off again for a short period, then woke up at around 7:15 a.m to 7:30 a.m. to find Karlie missing.

There were no signs of forced entry into the home.

Both Zac and Melissa claim they have no idea where Karlie is, while biological mom, Lindsay Fairley, said she has her doubts about their story. Lindsay said that the pair changed their timeline and version of events several times.

“I believe my daughter had a reaction to whatever it was that she had ingested the night prior to her disappearance,” Lindsay told CrimeOnline. “Karlie should have been evaluated by competent medical professionals and a law enforcement agency should have taken a more proactive approach.”

Fairley added that she has “every right to question their (Zachary and Melissa) actions” because their “behavior surely makes me question what happened that night.”

Fairley previously appeared on the “Dr. Phil” show to spread awareness about her daughter’s disappearance. She indicated that she thought Karlie died in bed while still at home with her stepmother.

“I believe my daughter had a drug overdose,” Lindsay said through tears to Dr. Phil. “And I believe it because she was asking for help…And I believe very early morning Melissa saw her with her eyes open and I think that’s when my daughter passed.”

No one has been charged in connection with Karlie’s disappearance and authorities haven’t named any suspects.

“We are no closer to finding Karlie,” Mono County Sheriff Ingrid Braud previously said. “Should this develop into a crime, we do not want our investigation to be jeopardized in any way. Therefore, we will not release any information about what investigative actions have taken place.”

Sheriff Braun added that Karlie’s parents and stepmother have been cooperative during the investigation.

Karlie did not have her cellphone or personal belongings on her when she disappeared. She may have left in a white shirt, grey pants, and Vans shoes. She stands 5-feet-7 inches tall, weighs around 110 pounds, and has light brown hair and blue eyes.

Read all of our Karlie Gusé coverage HERE