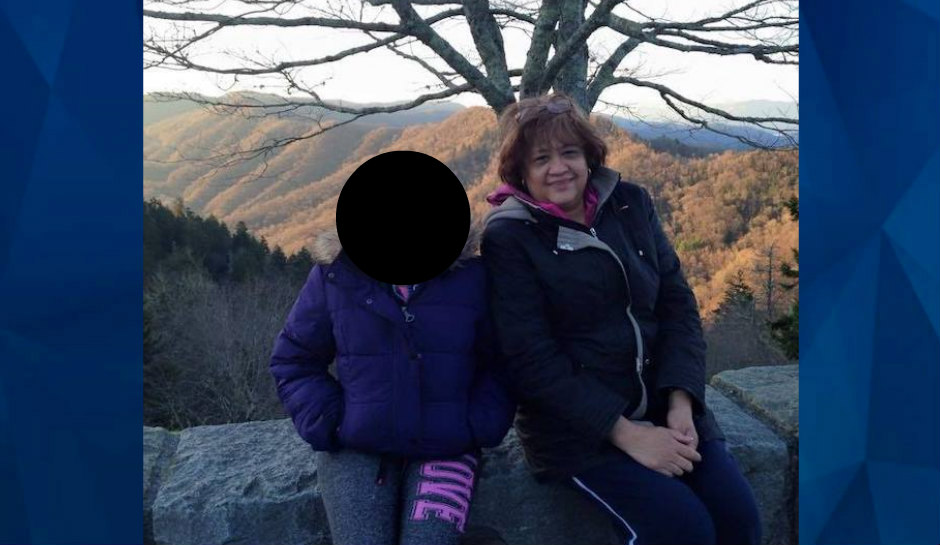 A 14-year-old Michigan girl is now facing murder charges after she allegedly stabbed her own grandmother to death.

As CrimeOnline previously reported, 65-year-old Cynthia Mosby’s son called police around 7 a.m. on February 21 when he found his mother unresponsive at her Canton Township home, in the 4150 block of Kimberly Drive. Police said that Mosby had multiple stab wounds and was pronounced dead at the scene.

Mosby’s 14-year-old granddaughter fled the home after the incident, but authorities found her the following Monday at a hotel in Southgate. She was subsequently taken into custody. It’s still unclear how the minor obtained a hotel room or if someone else obtained it for her.

Authorities think the incident was premeditated; the teen allegedly used a kitchen knife to carry out the brutal attack.

The Wayne County Prosecutor’s Office announced Saturday that the teen has been charged with both first and second-degree murder, 10 News reports. The prosecutor’s office said the girl has been “adult-designated,” although she is not being charged as an adult.

“This means that upon conviction an adult designation allows the judge to have the option of sentencing the respondent as a juvenile, or as an adult, or to fashion a blended juvenile with the option of imposing an adult sentence if the juvenile is not rehabilitated,” the prosecutor’s office said.

Click on Detroit reports that the child’s father thinks his daughter may have snapped after her grandmother kept pushing her about her grades and studies. The grandmother had custody of the child.

“The fatal stabbing of Ms. Mosby is very sad and disturbing. Ms. Mosby was a nurse who was raising her granddaughter. Our prayers go out to her son and family,” Wayne County Prosecutor Kym Worthy said.

Mosby’s death reportedly shocked her quiet community. She was well-respected and loved in her neighborhood, and “always had a smile on her face.” She often spoke about moving to Florida one day.

The teen is scheduled for a competency hearing on April 15. She’s being represented by criminal justice attorney Jeffrey Schwartz and remains behind bars at the Wayne County Detention Center.