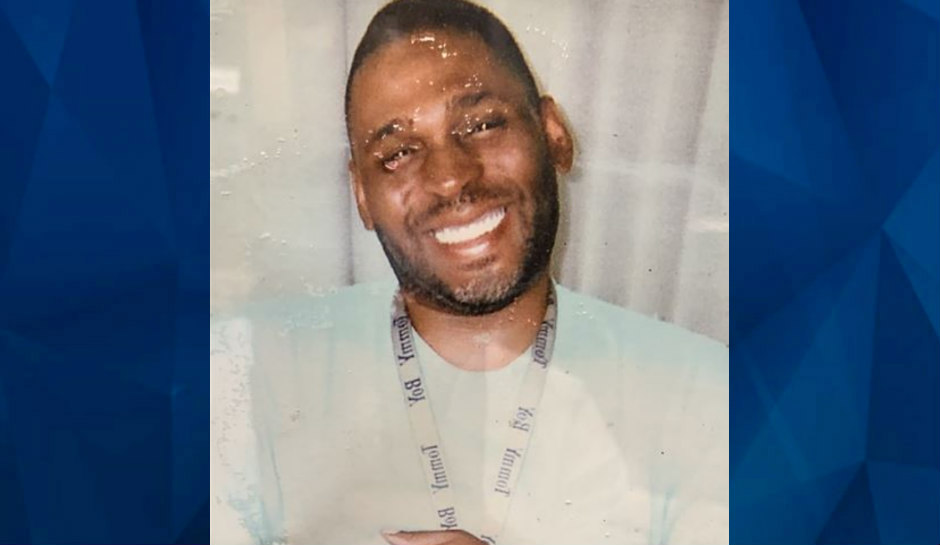 A Pennsylvania woman who helped search for her missing husband and even made calls to hospitals looking for him has been charged in connection with his death.

11News reports that 50-year-old Janet Winbush allegedly admitted to authorities that she stabbed her husband, Deric Davis, 53, in self-defense. Davis was reported missing on December 14, 2020, after family and friends hadn’t heard from him.

On December 22, authorities found Davis’ body wrapped up in plastic in front of a duplex at 3200 block of California Avenue in Pittsburgh.

“When officers arrive to the door they noticed an object wrapped in plastic near the front door,” Pittsburgh Public Safety Public Information Officer Maurice Matthews said. “Officers looked and discovered it was a deceased body. Officers then did a protective sweep inside of the house where they found a woman hiding in the basement.”

Authorities said the victim’s body was hidden under a deflated air mattress.

“How could someone do that to another human being?” Davis’ sister, Stacey, said. “I want you under the jail, never see a day of light again in your life.”

After investigations, authorities arrested Winbush and charged her with criminal homicide and abuse of a corpse. Action News 4 reports that a close friend said that Davis had planned on divorcing Winbush because of their rocky relationship.