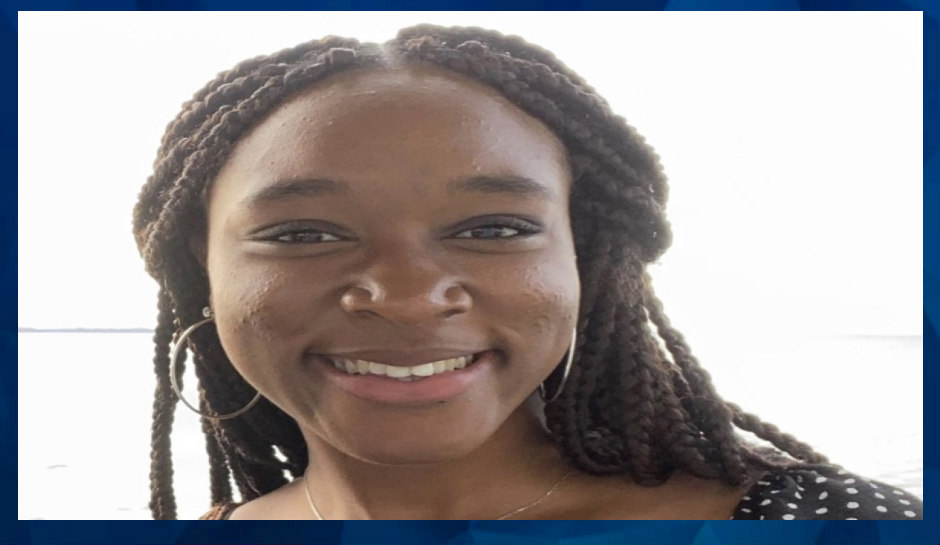 Florida authorities are searching for a teen girl who disappeared on Monday at around 8 p.m.

NBC 2 reports that 17-year-old Leilani Brown was last seen close to Santa Barbara Boulevard and Nicholas Parkway in Cape Coral. She was reported missing the following day, on Tuesday.

According to police, Brown is considered endangered after making previous statements about self-harm.

Brown is described as a Black female who stands 5-feet-6-inches tall and weighs around 150 pounds. She was last seen wearing black yoga pants, black and gold Puma shoes, and a black t-shirt.

Anyone with information on Brown’s whereabouts should contact the Cape Coral Police Department at 239-574-3223.