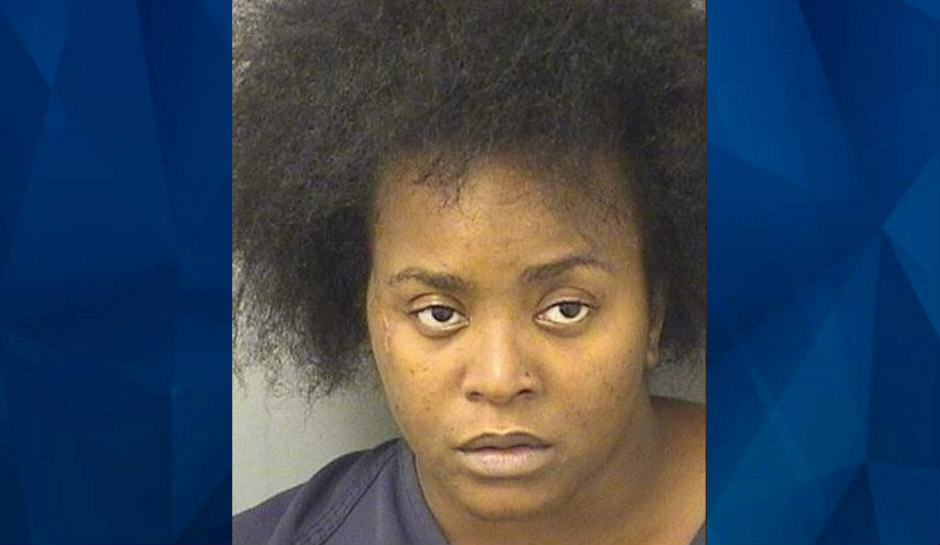 The suspect’s husband had been ‘removed from the vehicle’ prior to the children being abandoned, police said.

A Louisiana woman was arrested Monday after she allegedly dropped three children off in three different places across Palm Beach County in Florida.

ABC 13 reports that authorities received a call at around 5 a.m. Monday after someone dropped an 8-year-old child off alone at a gas station off of Okeechobee Boulevard, according to the Palm Beach County Sheriff’s Office.

When officers arrived, they found a 1-year-old baby left alone inside the locked vehicle. They spotted a woman walking away from the vehicle and quickly detained her. Miesha Perkins, 38, of Louisiana, was taken to the West Palm Beach Police Department for questioning.

Perkins allegedly admitted to investigators that she abandoned her children. Upon further investigation, investigators learned that the children’s father was in the SUV with her as they drove to Florida from Louisiana, but at some point, he was “removed from the vehicle,” according to PBSO.

Perkins explained to investigators that she abandoned the children after their father deserted them during the drive from Louisiana to Florida, the Orlando Sentinel reports.

“As soon as I heard it crying, I was like, thank god,” witness Jill Slack said, referring to the 1-year-old baby, Fox 29 reports. “Motherly instincts kick in and I just wanted to run down there, but of course you couldn’t. How can anyone treat children that way?”

A PBSO spokesperson stated that mental illness may be a factor in the case. All three children were physically unharmed.

Authorities didn’t provide any additional information about the father. The children are currently in the care of the state Department of Children and Families while the investigation continues.

Perkins was arrested and charged with three counts of child neglect. She remains behind bars at the Palm Beach County Jail on a $30,000 bond.