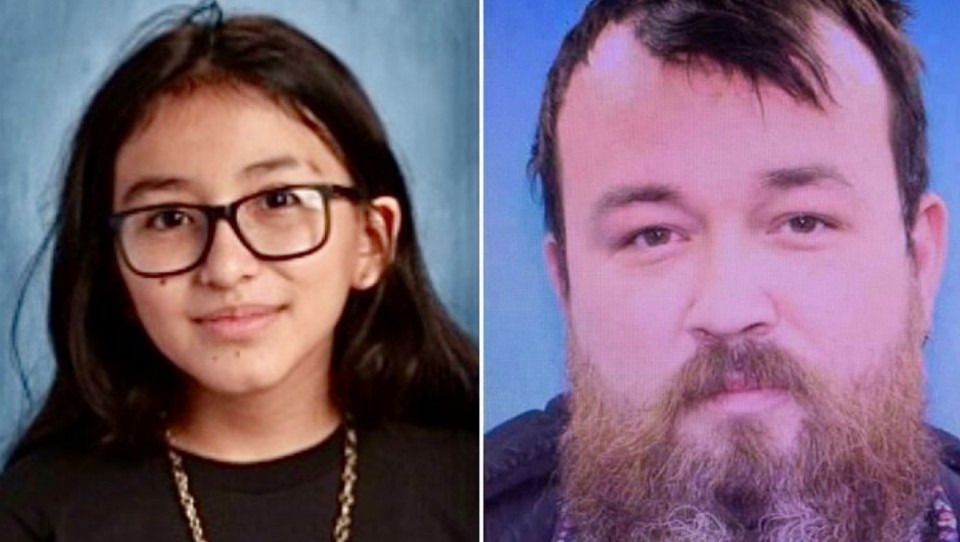 The 10-year-old girl who went missing after her mother’s apparent murder has been found safely after Texas authorities issued an AMBER Alert.

As WFAA reports, Rosemary Lee Singer was found safely on Wednesday. Her father Ronald Lee Singer is in custody on charges connected to her mother’s murder. The mother, Maria Romero Ramos, was found dead by a roommate early Wednesday morning.

According to the latest report, Rosemary’s father, Ramos’ ex-husband, had picked her up from a friend’s house on Tuesday night. It is not clear if Ramos had been killed by that time, but the family that Rosemary was with was not aware of any domestic issues at the time the girl left with her father.

Authorities in Texas are searching for the young daughter of a woman who was found murdered early Wednesday morning.

According to WFAA, Rosemary Lee Singer’s mother Maria Romero Ramos was found dead of an apparent homicide at about 1 a.m. Wednesday. Ramos’s roommate reportedly found her body, and Rosemary is missing.

Singer is described as 5 feet 10 inches tall and weighing 235 pounds. He has brown hair and hazel eyes. Authorities have not yet provided details about Rosemary’s appearance.

It is unclear if Singer has any custodial rights to his daughter. He reportedly has ties to Hillsboro, Texas, but police do not know at this time where he is headed.

As KTRK reports, local police have requested an AMBER Alert. Carrolton Police said in a Twitter post Wednesday morning that the AMBER Alert was “pending.”