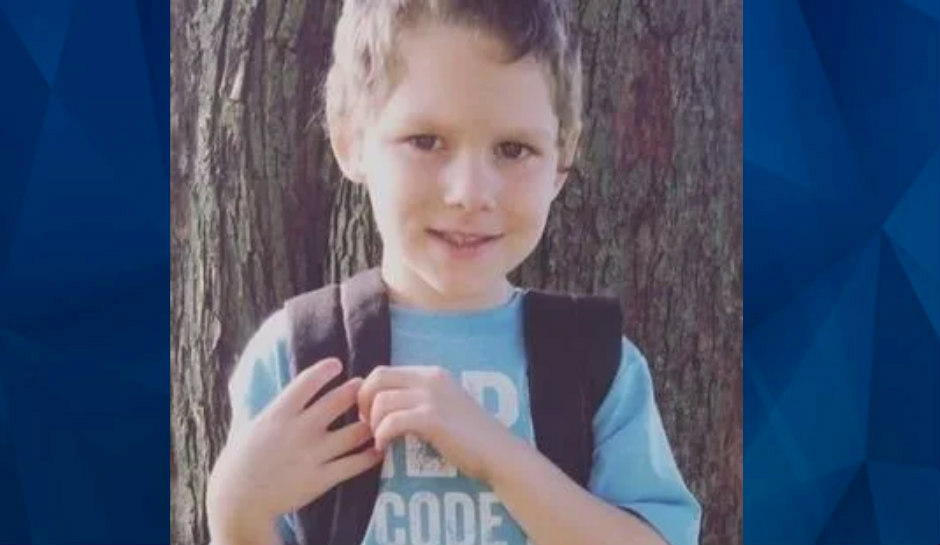 Almost two years after an Ohio man was convicted of murdering a 6-year-old boy, the child’s mother has been sentenced.

Tiera Mounts, 30, pleaded no contest while appearing at the Guernsey County Common Pleas Court to four counts of endangering children, according to the Ohio Attorney General’s Office. Mounts’ former boyfriend, Marvin Benson, was sentenced in 2019, following the death of Wyatt Mounts.

According to court documents, Wyatt passed away on April 16, 2018, after Marvin Benson brutally beat the child. Benson admitted to investigators that he made the boy do wall squats as a form of punishment. While Wyatt was doing a wall squat, Benson kicked the boy in the stomach.

The Daily Jeff reports that Benson also admitted that he kicked Wyatt’s feet out from under him while he did wall squats, causing the child to fall on his back. Benson then kicked him again and “tossed” Wyatt by a space heater.

According to Dr. Charles Lee at the Licking County Coroner’s Office, Wyatt died of a ruptured bowel, which had been “caused by blunt force trauma to the abdomen by something of substance inflicted hard and fast, such as a punch or kick.”

On the day of his death, Benson said he kicked Wyatt “out the front door” while he was leaving home for school. The kick resulted in Wyatt falling and hitting his head on concrete. Investigators noted that Wyatt had “fresh blood” on his head.

At the time of his death, Wyatt weighed  35 pounds. He also had a swollen brain and was malnourished. Benton was ultimately convicted of murder, involuntary manslaughter, child endangerment, and felonious assault. He was sentenced to life in prison.

Tiera Mounts, who stood by while Benson abused her son, was sentenced to 20 years behind bars, Fox 9 reports.

“The thought of a mother standing by as her child is beaten to death, not intervening to save him, is an unimaginable evil,” Ohio Attorney General Dave Yost said.

“Protecting what’s left of this family from renewed trauma by testifying in a public trial is the right thing to do – but this woman deserves her sentence and more, and every sleepless night of the rest of her life.”