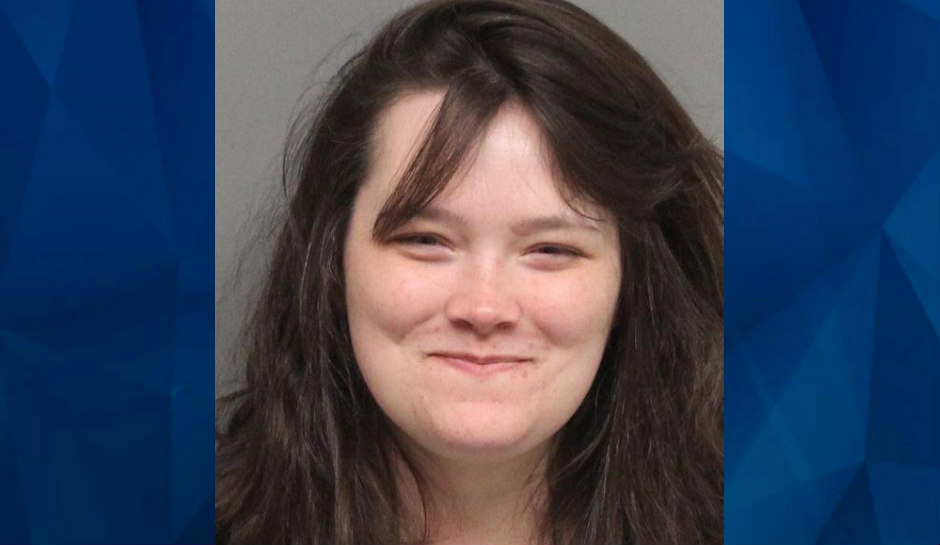 Autistic boy, 5, found in middle of road during rush-hour traffic after mom leaves him, gets drunk: Police

A Nebraska woman is facing charges after her 5-year-old non-verbal, autistic son was found in the middle of the road during rush-hour traffic.

Lincoln Journal-Star reports that the incident happened Tuesday at around 5:30 p.m. when the boy walked onto the Capitol Parkway near the 27th Street intersection, according to an arrest affidavit. The boy’s mother, 27-year-old Niccole Lane, was arrested following the incident.

The arrest affidavit stated that Lane told police she locked her son in his bedroom at their apartment in the 2400 Block of D Street, then walked five blocks to a U Stop convenience store with the boy’s twin brother. Lane allegedly said that she “needed a break” and went to “take some shots and get intoxicated.”

Authorities found Lane at the store, intoxicated, where she detained and arrested for felony child abuse.

A driver told police that he spotted the child and had to slam on his brakes to avoid hitting the boy. The man then removed the boy from the street, but the child ran to the nearby Sunken Gardens, ABC 8 reports. Police ultimately found the boy and determined where he lived.

During questioning, Lane reportedly laughed when confronted with the dangers her son had faced.

“Defendant laughed and made a bible reference stating her autistic son could not be harmed,” officers wrote.

A judge set Lane’s bond at $50,000. She’s scheduled for her next court hearing later this month.