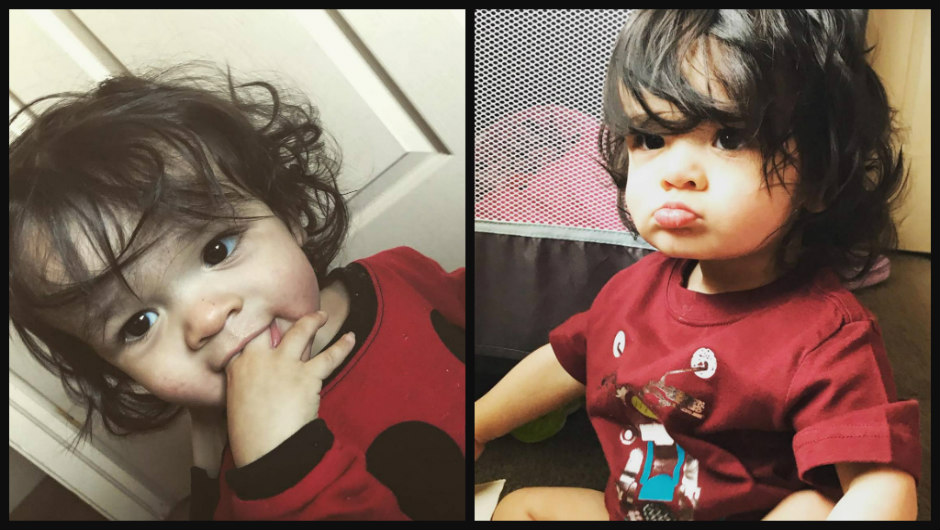 Man suspected of killing tot boy allegedly strangled the child’s mother months prior. She bailed him out of jail: DA

A Wyoming man suspected of killing a toddler boy apparently strangled the child’s mother previously but was still living with her despite a judge ordering him not to.

Laramie Live reports that Laramie County District Court Judge Catherine Rogers ordered 27-year-old Wyatt Lamb to remain behind bars without bail for breaking his bond conditions from a previous charge. Although Lamb is suspect of killing 1-year-old Athian Rivera, the prosecution hasn’t yet charged him since the initial autopsy reports were inconclusive.

Lamb was arrested, however, for reportedly breaking bond requirements after he was found to be living with the child’s mother, Kassandra Orona, who he’s accused of strangling during an unrelated case that occurred last year. The victim told police at the time that Lamb hit her in the back of the head and put her in a chokehold from behind.

District Attorney Leigh Anne Grant Manlove said that Lamb was living with Orona at the time of Athian’s death, which was a direct violation of his bond agreement.

“At the time of that arrest he was at the apartment of Kassandra Orona who is the victim in this strangulation case,” District Attorney Leigh Anne Grant Manlove told the court. “She also is the surety who posted his $6,000 cash bond last April.”

“Evidently, and this is in the state’s petition to revoke, he’s been living with Ms. Orona since August of last year in violation of his bond condition.”

“We’ve just continued working with the district attorney and that’s pretty much where we’re at right now,” ” Public Information Officer Alex Farkas said. “We’re still not able to identify any other subjects, but that affidavit was turned over so now it’s kind of a waiting game.”

Laramie County Coroner Rebecca Reid said it could now take up to six to eight to possibly determine the child’s cause of death.

“As of today, autopsy results for the two-year-old baby boy found deceased on February 19, 2021 have not been received and are still pending further investigation. It is normal protocol for a case to take six to eight weeks for findings in determining the cause and manner of death.

The Laramie County Coroner’s Office in conjunction with the contracted Forensic Pathologist determine the cause and manner of death on all cases.”