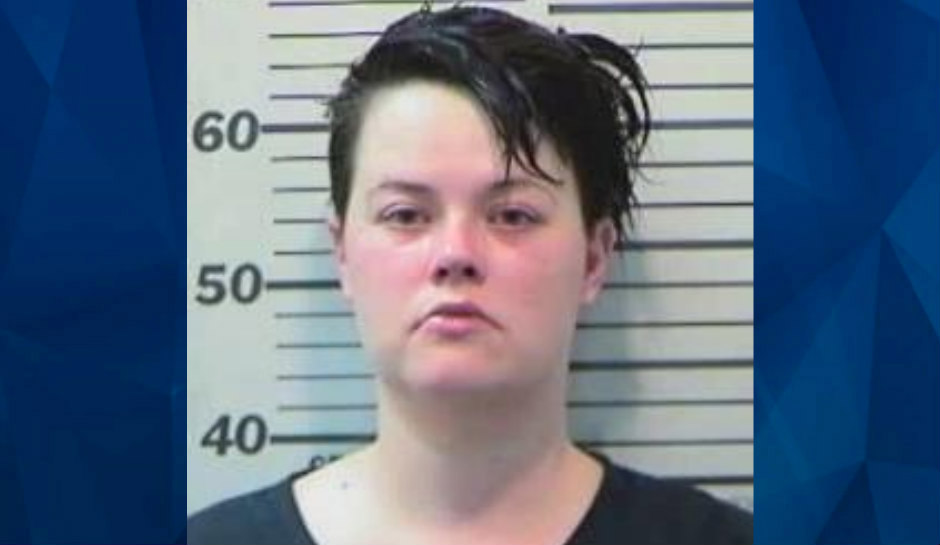 Suspect shoots at ex several times, bullet lands in apartment with her 4 children inside: Police

An Alabama woman who allegedly shot and killed her ex-husband says that she acted in self-defense.

News 5 reports that Andrea Smith shot and killed her ex-husband, Kaleb Hamilton, at the Plantation Apartments in Mobile last month. The pair divorced but had recently gotten back together, family members said.

According to prosecutors, Smith and Hamilton got into an argument in February during a night of drinking. It started when Hamilton reportedly wanted to go to a bar. The incident escalated when Hamilton allegedly threatened to beat Smith with a beer bottle, then threw her cellphone into the woods, Fox 10 reports.

Smith allegedly shot at Hamilton once, prompting him to hit her with a bottle, cutting her, according to court documents. Authorities said Smith then fired the gun several times, killing Hamilton. One of the rounds landed in an apartment with her four children inside, authorities said.

“The defendant made a series of intentional choices that night she chose to get a gun from inside the home, the victim was not armed with any type of gun,” Assistant District Attorney Madison Davis said.

The defense argued that Smith was a victim of domestic abuse but prosecutors pushed back, stating that domestic abuse didn’t justify Smith’s actions.

“Even if that were to be true, it’s still not self-defense we felt like her actions were completely unnecessary and no one had to end up dead,” Davis added.

Smith remains behind bars on a $65,000 bond on charges of murder and shooting into an occupied dwelling.

Family members said Hamilton, an Army veteran, was a father of four children. He shared two children with Smith.