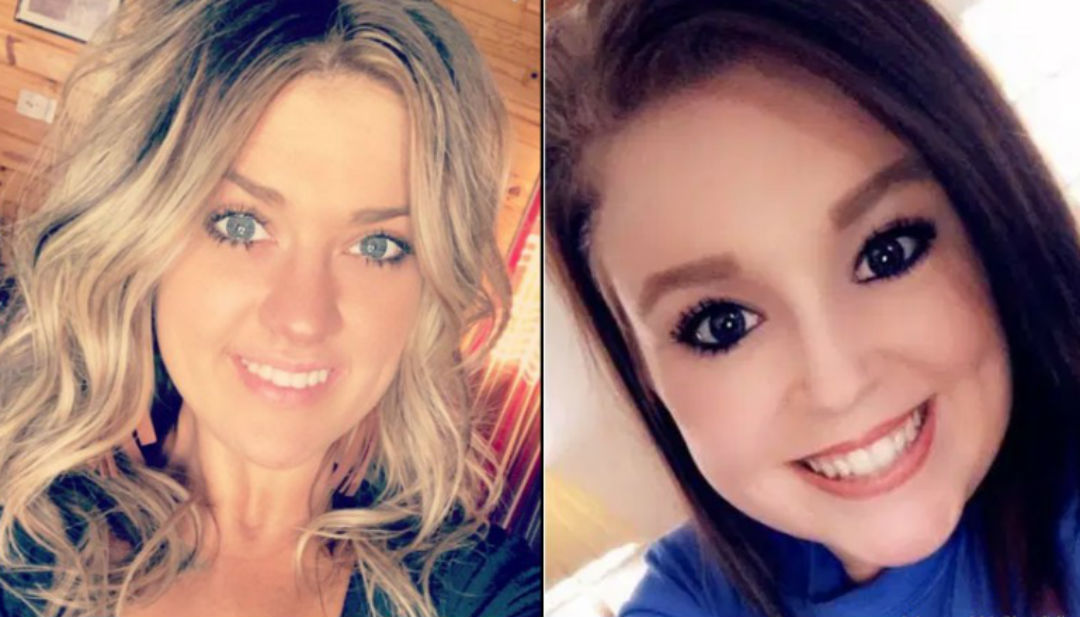 A grand jury has returned a third indictment in connection with a Texas woman accused of cutting an infant out of her friend’s womb, who was eight months pregnant at the time.

Parker was already facing a capital murder charge in connection with the death of her friend, Reagan Hancock (pictured left), 21, as well as a kidnapping charge.

A delay in charging Parker with murder for the infant previously happened because officials were waiting for a final medical examiner’s report, First Assistant District Attorney Kelley Crisp said earlier this year, according to the Texarkana Gazette.

As CrimeOnline previously reported, Hancock was found dead in her home in October after Parker allegedly fled with the baby. Authorities pulled Parker over at a traffic stop, with the baby in the vehicle with her. Parker reportedly told a state trooper the baby was hers, and both were transported to a hospital in Oklahoma, where the baby was pronounced dead.

“[O]fficers entered the home and found a white female, on the ground, in the living room of the house face down with a large abundance of what appeared to be blood throughout the house,” a probable cause affidavit read. “A large amount of what appeared to be blood was located on the floor, furniture walls, appliances, and other items in the home.”

“Officers learned Simmons was approximately 34 weeks pregnant and requested EMS personnel to come to the scene and check on the status of the baby. The body camera footage from police shows Life Net EMS turn Simmons’ body over, which revealed a very large cut across Simmons’ abdomen area. EMS personnel determined Simmons no longer had a baby in her stomach area.”

Taylor Parker was the driver and was holding a new born infant in her lap. [T]he umbilical cord was connected to the infant, which appeared to be coming out of the female’s pants, as if she had given birth to the child.”

According to the Daily Beast report, Hancock’s friend Abby Mathis ran into Parker last year and said that she had appeared to be pregnant, but she may have been faking it. There is no indication in Parker’s arrest report that she is or was pregnant the day she allegedly killed the mother and child.

The arrest affidavit stated that Parker had told numerous lies to convince others she had been pregnant.

Parker pleaded not guilty to the charges last week, according to KSLA 12 News. She remains behind bars on a $5 million bond.