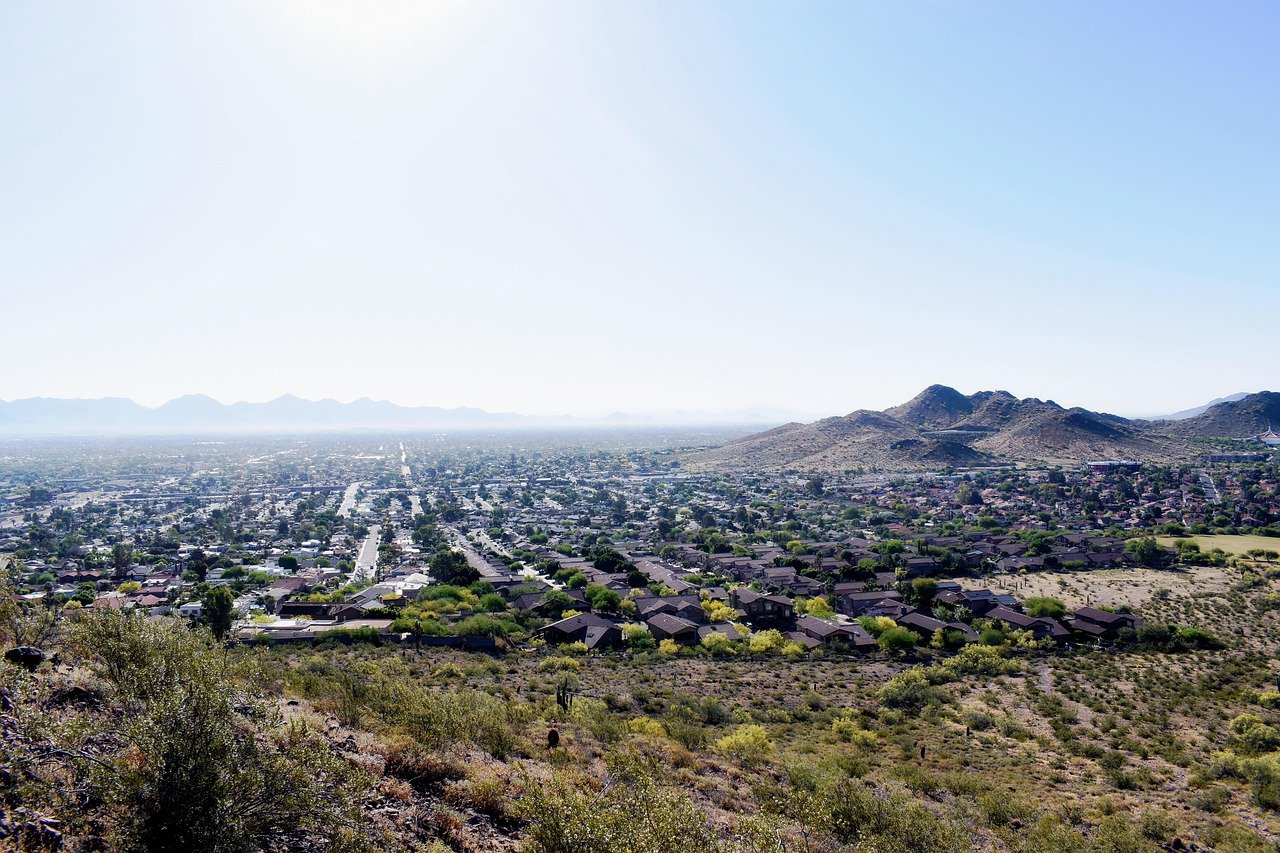 Injured, bleeding 12-year-old girl runs for help, survives family massacre as three others in the home are killed

Three family members are dead in what investigators believe was a murder-suicide, possibly intended to kill more victims.

As AZFamily.com reports, police found three bodies in a grisly scene at a home in Mesa, Arizona, Monday evening. Police were reportedly called to the home after a 12-year-old girl with a gunshot wound to her wrist ran to a neighbor’s home for help, and that neighbor called 911.

“I grabbed her. We pulled her into our front porch, sat her down because she was bleeding really good,” the neighbor told AZFamily.com . “And then we heard a gunshot, so we grabbed her, pulled her inside the house … continued to stay on [with] 911.”

The three deceased victims have been identified as s 51-year-old Ruben Sanchez, 49-year-old Ana Guerra, and Amy Sanchez, 18. Police confirmed that the older victims were married, and the report indicates that 18-year-old victim was a relative. All three had gunshot wounds, according to the report. The surviving victim has not been identified.

Mesa Police Detective Brandi George told reporters that the fatal incident appears to be a murder-suicide, but did not say which of the decedents is believed to have shot the others.