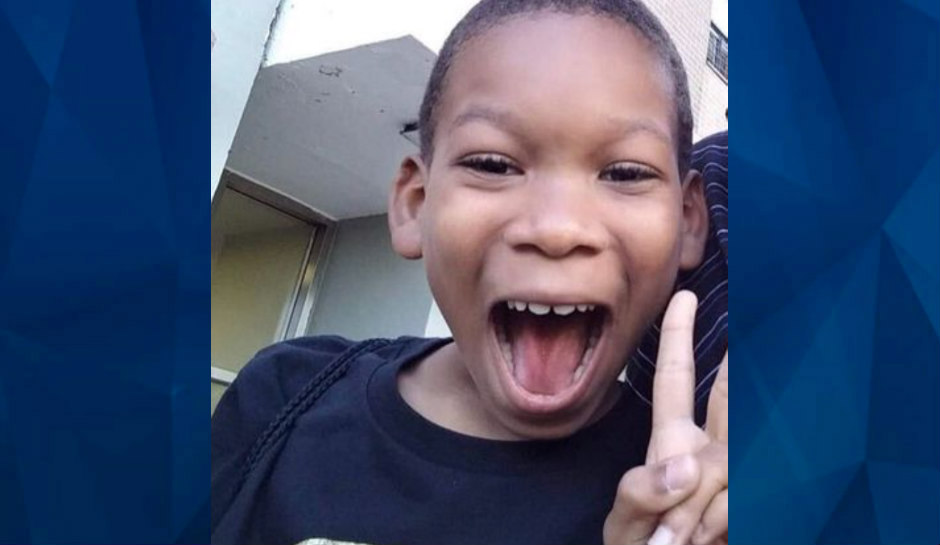 On Monday, authorities in New York announced that a 10-year-old boy found dead over the weekend was a victim of “fatal child abuse syndrome.”

As CrimeOnline previously reported, authorities arrested Ryan Cato, 34, on Sunday and charged him with murder and child endangerment. His stepson, Ayden Wolfe, was found unresponsive in a Harlem apartment on Saturday, with cuts, bruises, and puncture wounds on his body. He also reportedly showed signs of possible sexual abuse.

Pix 11 reports that the boy was pronounced dead at a local hospital. The same hospital told investigators that Ayden was the victim of fatal child abuse syndrome.

NYPD Chief of Department Rodney Harrison reportedly said that some of the boy’s injuries were old and some were new. Yet, there were no previous 911 calls to the home that would indicate child abuse.

In 2010, when Ayden was born, his mother, had a case with child social services shortly after the boy’s birth for child neglect. Cato has a criminal history that includes assaulting the mother of his children while the children were present.

“You let the devil into this house,” the boy’s biological father, Darnell Wolfe, 34, said while referring to the child’s mother, New York Daily News reports. “She made a deal with this devil . . . It’s impossible that you don’t know what’s happening with our child.”

According to court documents, a neighbor heard loud banging and screaming on Friday, coming from Cato’s apartment at the Saint Nicholas Houses. The neighbor reportedly said they heard the noise for 40 minutes.

“Covered from head to toe with bruises,” the prosecution in the case said. “He had bruises on both arms and hands, both legs, his head and his face, including behind his ears, his chest, his back, and even between the toes. The child had ribs broken on both sides of his body. Some ribs had multiple fractures.”

Cato claimed innocence according to the New York Post. He reportedly told investigators he heard banging on the door at 2 a.m. and when he opened the door, he found the boy slumped over and unresponsive.

Blumbert said that Cato’s right hand was stolen when police arrested him,  and security footage showed that the boy never left his home on the day in question.

Jennifer, a relative of the child’s mother, told the Daily News that the mother and son were inseparable and that she had never seen even a scratch on Ayden.

“They were always together, inseparable. And she was very protective over him. She was a good mom. I don’t understand what happened, what went wrong,” Jennifer said.

“That boy was everything to her. She would never hurt Ayden. She just would not. Something had to go terribly wrong. I don’t think this was her at all.”

Ayden’s mother survived brain cancer as a teen and was told she would never be able to have children. Ayden was her only child.

NBC New York that the boy’s mother was in custody Sunday night, being questioned by police. A police spokesperson said the mother has not been charged with any crime.