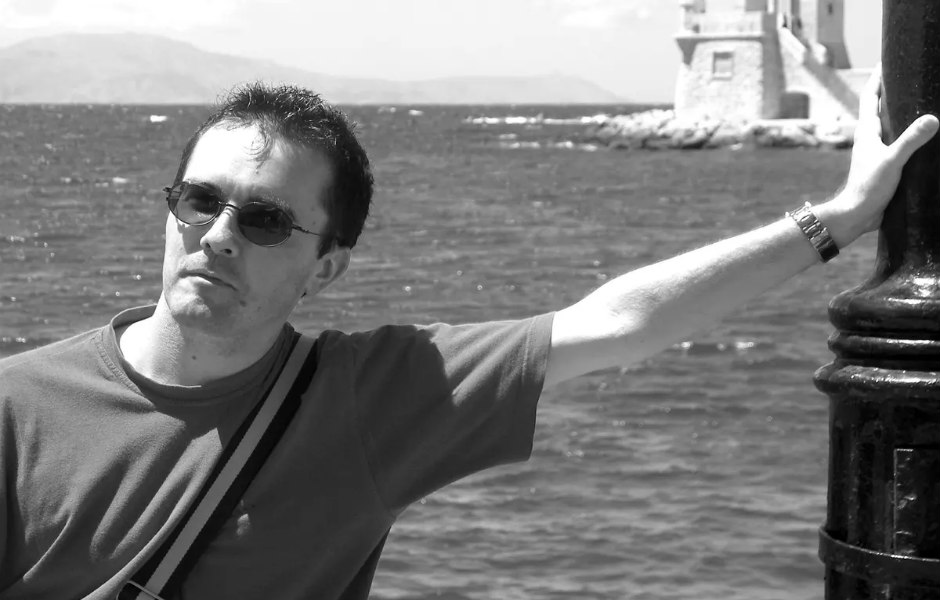 A 13-year-old reportedly admitted she lied about a teacher who ended up beheaded days later.

BBC News reports that French teacher Samuel Paty was targeted at a school near Paris in Conflans-Sainte-Honorine, where he taught a secondary class, for allegedly showing cartoons of the Prophet Muhammad in freedom of expression class. In October 2020, Paty was beheaded by 18-year-old refugee, Abdullakh Anzorov.

A 13-year-old student who sparked an online campaign against Paty claimed that she was in his class when he showed the cartoons. The unnamed girl told her father that Paty made Muslim students leave the room.

The girl’s lawyer, Mbeko Tabula, said the child has now admitted she lied and was never in the classroom. Tabula said friends asked the girl to be the spokesperson, but the lie quickly spiraled out of control.

Paty’s family lawyer, Virginie Le Roy, said that not only did the girl lie about not being in the class, but she also lied about what happened inside the classroom.

Tabula: “She lied because she felt trapped in a spiral because her classmates had asked her to be a spokesperson.”

Le Roy:  “A spokesperson of what? Of lies, of events that never happened? This explanation does not convince me and makes me rather angry because the facts are serious, they’re tragic.”

The girl’s father, 48-year-old Brahim C, ended up creating the online campaign and issuing a “fatwa” against Paty, according to investigators. It later emerged that the campaign was based on a twisted account of what really happened in Paty’s class.

Paty, as he had done in previous years during his class, announced that photos of Muhammad would be shown, and asked any students who might be offended to close their eyes.

The 13-year-old, who claimed Paty asked students to leave the class, was suspended the day prior for discipline issues and wasn’t at school on the day in question. Tabula said the girl lied so that her father wouldn’t be disappointed, but Le Roy argued that the girl’s family knew she had been suspended but did nothing to stop her lies.

“Everything in the investigation showed very early that she lied,” Le Roy told RTL radio. “So to come and say now, sorry, I believed my daughter’s lies, that’s really weak.”

Paty’s death shocked France, according to CBS News. The suspect is a Muslim extremist from Russia who saw the online campaign against the teacher and decided to take action.

Both the girl’s father and another man have been charged with “complicity of murder” for creating the campaign, which ultimately played a large part in Paty’s death, prosecutors said.

In November, authorities charged three students for leaking information on Paty’s whereabouts. The girl has been charged with slander.

Authorities shot and killed Anzorov shortly after Paty’s death. The suspect posted photos of the gruesome attack on Paty before authorities shot him.

“Say prayers for me. I will go through trials today and I hope that thanks to Allah’s help I will succeed,” Anzorov wrote online, adding that he wanted to “humiliate and strike” Paty.

Meanwhile, a new security law is being discussed by officials in France, which would make posting online information about a public servant that could cause harm a jailable offense.