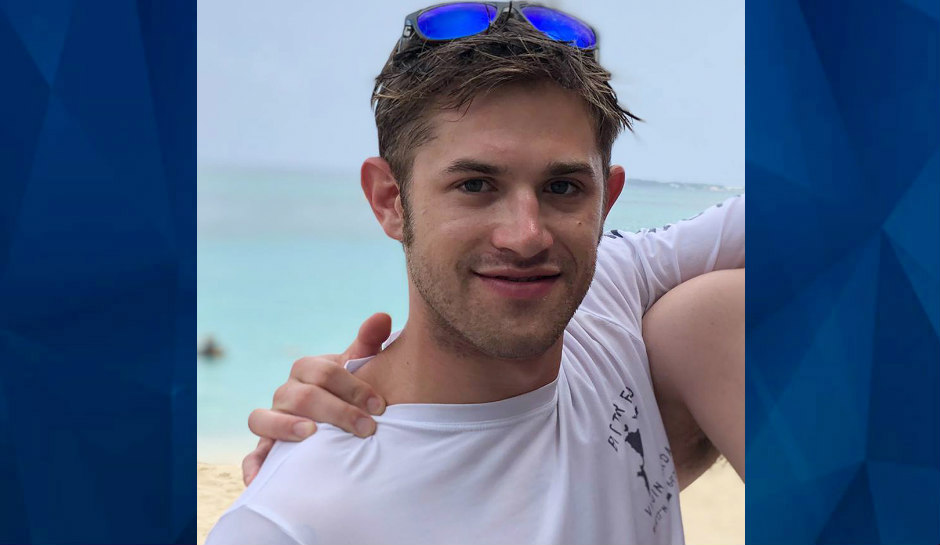 A Louisiana man is dead after police say he was shot while in the process of trying to sell his dirt bike.

Jefferson Parish Sheriff’s Office reports that Joseph Vindel, 29, Vindel disappeared around 10 a.m. Sunday after he left his home in New Orleans in a black Lexus SUV to meet a man, identified as 20-year-old Jalen Harvey. According to police, Harvey and Vindel connected on Facebook Marketplace after Harvey showed interest in purchasing Vindel’s dirt bike.

Investigators alleged that Harvey shot Vindel inside the black SUV, after meeting up at an apartment complex off of Manhattan Boulevard. Harvey then drove the victim’s vehicle to New Orleans’ Garden District, with the dirt bike attached to a trailer, police said. Harvey allegedly abandoned the SUV, leaving the victim inside the vehicle as he fled on the dirt bike.

Investigators found Harvey after reviewing messages exchanged between him and the victim, which led them to the apartment complex.

“Our deputies went to that location and were able to find the dirt bike in one of the patios in one of those apartment complexes. At that point in time they made contact with Mr. Jalen Harvey,” Sheriff Joe Lopinto said.

During questioning, Harvey reportedly admitting to shooting Vindel several times. He also admitted, according to police, that he left Vindel’s body and the SUV in the Garden District. Authorities found the murder weapon was found inside the suspect’s apartment.

When questioned about why the Harvey shot Vindel, Lopinto said,” I don’t care what it is; I mean a $2,800 dollar dirt bike, it’s not anything anybody should be shot over.”

“He was loved by everyone and didn’t deserve this,” Vindel’s father, Lindsey Vindel, told CBS 4.

Joseph Vindel had recently obtained his real estate license and was starting his career as a realtor when he was gunned down, according to his father.