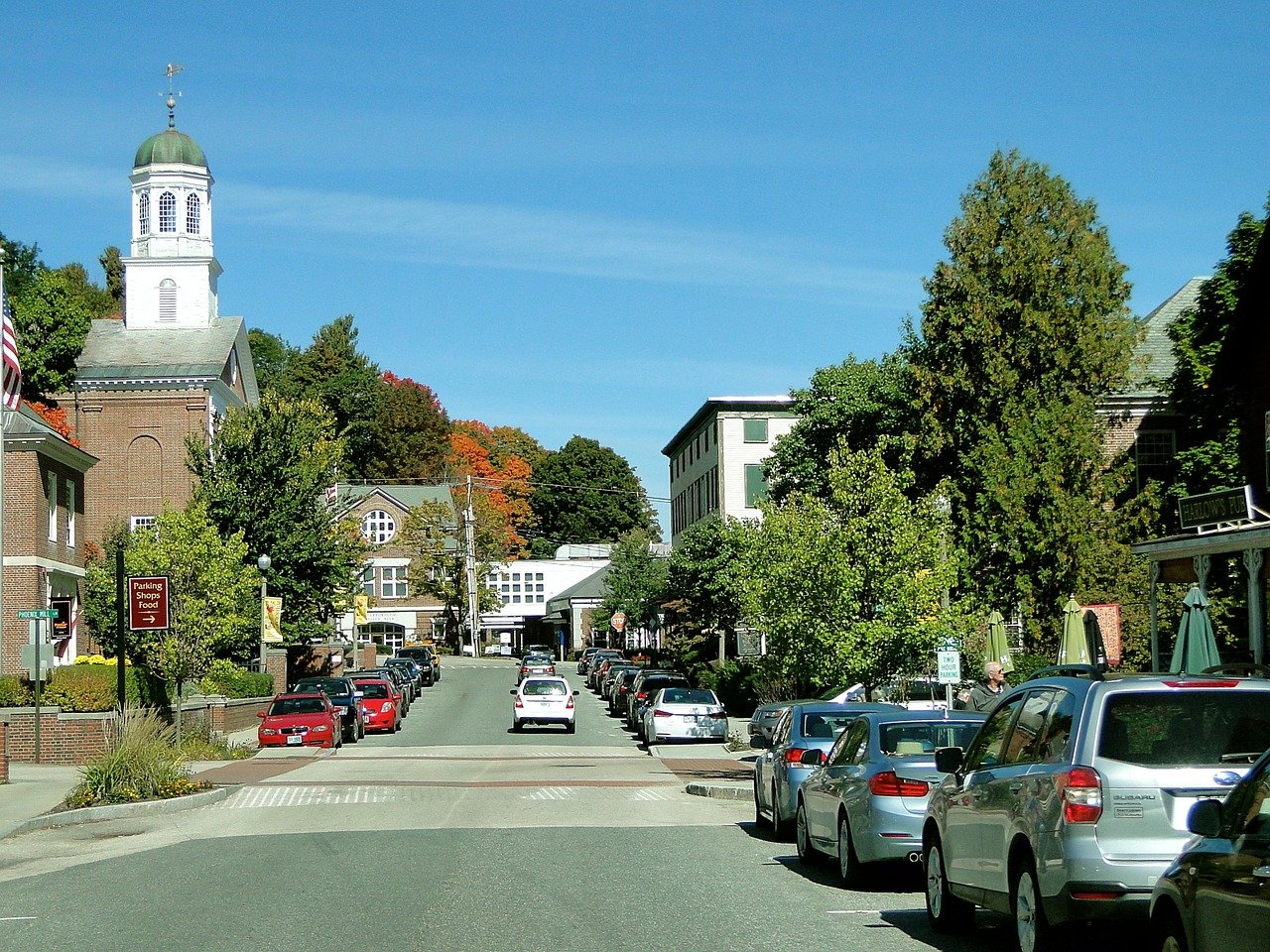 Three hostages have been released, one escaped, and a suspect has been killed by police after a daylong standoff in Maine.

As WSCH reports, the suspect, identified as 44-year-old Donald White, entered a home in Livermore Falls early Monday morning and took four people hostage. One of those hostages was able to escape, but three others remained in captivity until after midnight on Tuesday.

According to the report, White was armed, and police intervened with deadly force after the suspect allegedly fired a gun. White died as a result. Police have revealed few details about the circumstances surrounding White’s death, which remains under investigation.

“One of our officers did use deadly force. As is standard procedure, he has been placed on administrative leave,” Maine State Police Lt. Jason Madore said at a news conference Tuesday.

One of the hostages, Ken Smith, told the news station he was familiar with White, who he said was his daughter’s ex-boyfriend. Smith said he was awoken early Monday morning by White in his home. He said the suspect told him to “just go along with it.” Much remains unknown about what transpired during the many hours White held Smith and the others hostage, but Smith said that White cut him and also used a taser gun on him.

“I’ve got a big slash (on my leg) and I just came from the doctor’s office…it was just a helluva night,” he said in an interview with WSCH.

Authorities have not yet identified the other people who were in the home, and it does not appear that any were seriously injured.

Multiple agencies, including the Livermore Falls Police department and the Maine State Police Tactical Response Team, converged at the home Monday and remained there until the hostages were released. According to the Sun Journal, police were seen and heard speaking to the suspect throughout a megaphone on Monday night. Authorities have not released further details about what transpired during the standoff.

According to the report, investigators found multiple explosive devices in the home and spent Tuesday securing the scene. As the Sun Journal reported, a nearby school was evacuated on Monday in response to a possible bomb threat. The two incidents appear to be related, and no one was injured at the school, which has resumed regular activities as of Wednesday.