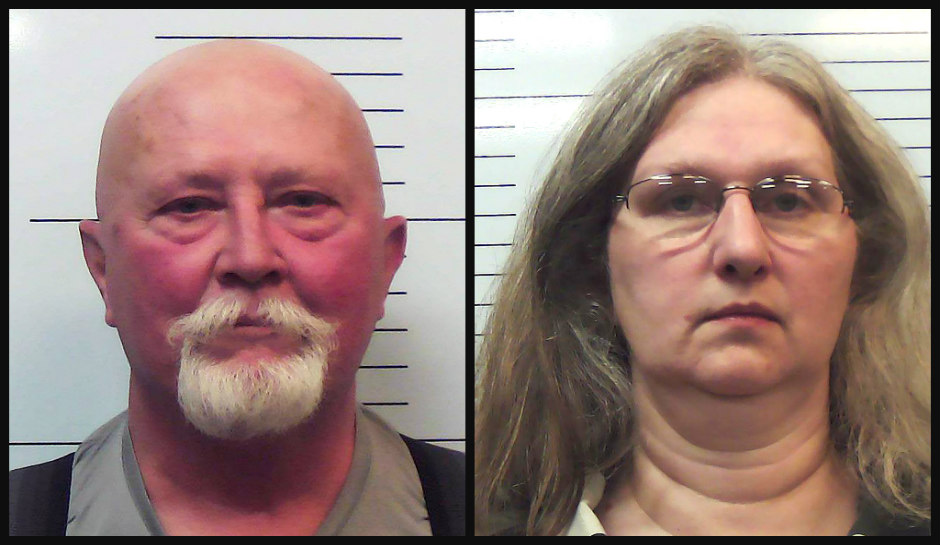 The daughter of the founders of Circle of Hope Girls Ranch in Cedar County, Missouri, claims that despite reporting abuse for years, no one took her seriously until her TikTok videos depicting the alleged abuse went viral.

Fox 4 reports that the founders of the Circle of Hope Girls Ranch, Boyd and Stephanie Householder, were arrested Tuesday on numerous charges. The couple’s daughter, Amanda Householder told the outlet that she has been complaining about the brutal abuse endured at the ranch for years.

“When I was young, I would reach out to people saying this is how my parents are treating me and I was never heard,” Amanda Householder said. “I would always get punished more for it because it would get back to my parents that I was speaking out.”

During a news conference on Wednesday, Missouri Attorney General Eric Schmitt announced that he “so far” has identified 16 victims who lived at the ranch. Schmitt said that it’s “one of the most widespread cases of sexual, physical and mental abuse patterns against young girls and women in Missouri history.”

“There are no words I can say today to describe the mix of great sadness, horror, disgust, and sympathy that I feel about these reports of cruel and almost unbelievable reports of abuse and neglect,” Schmitt said, according to NBC News.

One of the victims, according to Schmitt, detailed disturbing instances of alleged sexual abuse that reportedly occurred during her time at the ranch.

Amanda Householder added that her father also tried to humiliate girls he thought to be pretty.

“If my dad thought a girl was vain or thought she was pretty he would cut her hair off, just to humiliate her,” she said.

Numerous former residents previously told NBC News and “Dateline” that the Householder couple cruelly punished the girls at the ranch using a variety of methods, such as restraining them facedown for up to an hour, withholding food, and forcing them to perform manual labor.

According to Schmitt, witnesses told authorities that the girls had dirty socks shoved in their mouths while handcuffed. One of the girls said she was advised on how to kill herself, while another said she was pushed downstairs into a dark room.

Arrest documents indicate that Boyd Householder slammed the heads of two girls into walls and poured hot sauce into another victim’s mouth.

*Previous video coverage on the case*

According to court documents, there have been at least 19 previous complaints about the ranch to child welfare officials, three sheriff’s offices, and even the state attorney general’s office. Due to a legal loophole, nothing was ever done about the allegations. Missouri legislatures are now aiming to close the legal loophole.

Last Spring, the Cedar County Sheriff’s Office began to investigate after Amanda Householder released a series of TikTok videos describing the cruelty she endured at the ranch, which prompted others to open up.

Boyd Householder is now facing 79 felony counts and one misdemeanor, including charges for child molestation, sexual contact with a student, sodomy, and child neglect.

Stephanie Householder is facing 22 felony counts, including charges for child abuse/neglect and endangering the welfare of a child.

“This is a moment that does deserve to be celebrated,” Amanda Householder said on TikTok.