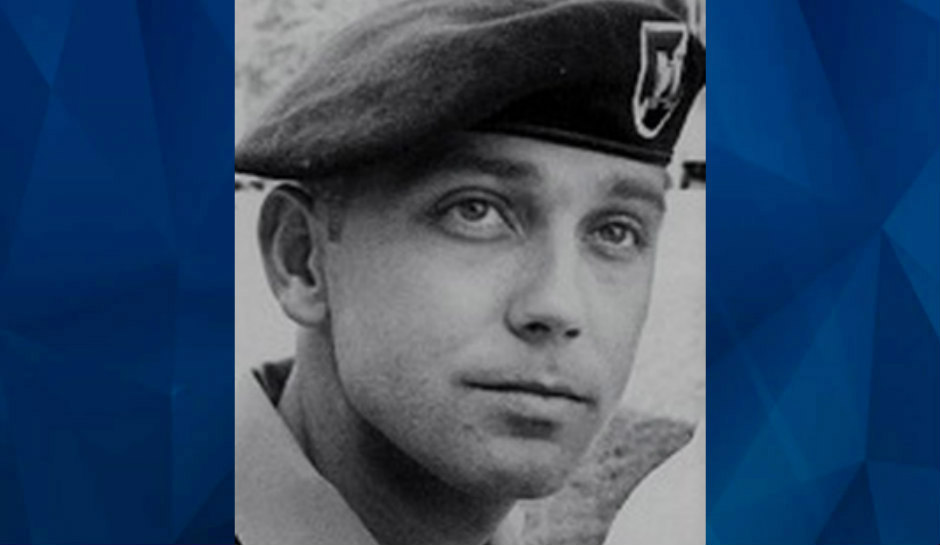 A former doctor and the centerpiece of the best-selling true crime book, “Fatal Vision,” could possibly walk out of prison on a “compassionate release” due to his failing health.

The Daily News & Observer reports that 77-year-old Jeffrey MacDonald, who’s currently serving three life sentences for killing his pregnant wife and two children in 1970, is scheduled to appear in a Raleigh, North Carolina, courtroom at 3 p.m. on Thursday.

MacDonald, according to his lawyers, is suffering from a variety of health issues, including skin cancer and high blood pressure. He also reportedly has chronic kidney disease. The attorneys argued that MacDonald’s health issues make him more susceptible to death or serious illness if he were to contract the COVID 19 virus.

Jim Blackburn was the prosecuting attorney during MacDonald’s 1979 trial. He said he clearly remembers the case and what MacDonald, who was an Army captain, a doctor, and former Green Beret, did to his family.

“I remember it very well,” Blackburn told WRAL. “They died a horrific death, just horrific. They were absolutely slaughtered.”

While living in a home on the Fort Bragg Army base in February 1970, MacDonald beat and stabbed his wife, Colette Stevenson MacDonald, 26, to death. He also killed their two daughters, Kimberley, 6, and Kristin, 2.

MacDonald maintained his innocence. He claimed that “drugged-out hippies” broke into his home and killed his family. He also claimed that a woman who was part of the hippie group chanted, “Acid is groovy, kill the pigs.”

MacDonald sustained wounds during the incident that paled in comparison to the wounds inflicted on his family.

The Army initially dropped murder charges against MacDonald in 1970, but later charged him again after a federal grand jury in Raleigh indicted him in 1974.

The case sparked national interest and eventually, a book, “Fatal Vision,” detailed incriminating evidence against MacDonald. According to the author of the book, Joe McGinniss, MacDonald was taking powerful amphetamines at the time of his family’s deaths.

The author claims that a combination of drugs and an unhappy marriage led to MacDonald carrying out the brutal murders.

MacDonald later filed a lawsuit against McGinniss for fraud and breach of contract. The case was settled out of court.