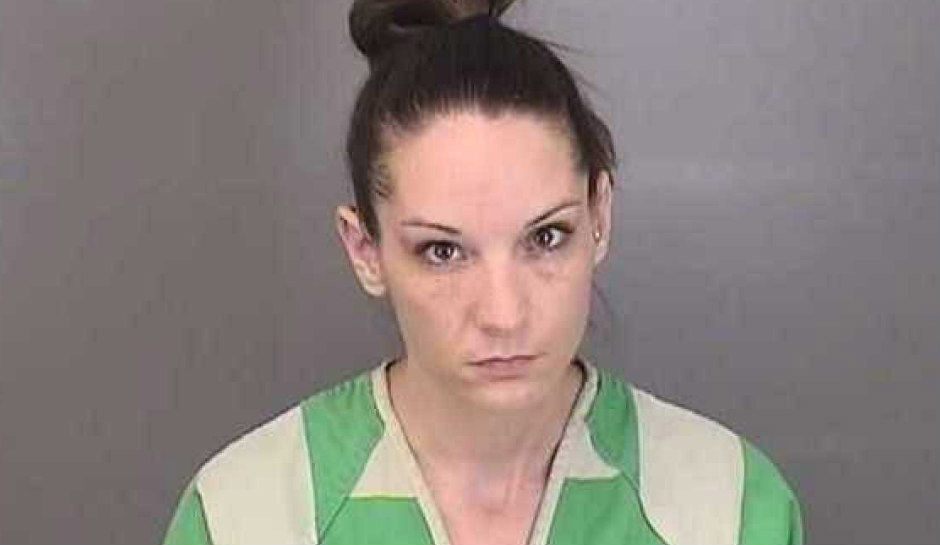 A Nebraska mother was found guilty Thursday by a grand jury at the Sarpy County District Court, after she groomed and sexually abused young children.

CBS 3 reports that the jury found 38-year-old Christina Greer guilty of first-degree sexual assault of a child and related crimes after she abused two boys during her 12-year-old daughter’s sleepovers.

The incidents happened between September 2017 and February 2018 at Greer’s Omaha home, when the boys, ages and 12 and 13, attended sleepovers with several other teens and preteens. Prosecutors said Greer gave the boys alcohol, marijuana-infused gummy bears, and sent explicit photos of herself.

“She said we shouldn’t tell anybody because she’d get in trouble and lose her kids,” the girl said, adding that marijuana, alcohol, and drinking games were common activities at the sleepovers.

After Greer bought alcohol, including margarita mix, for the sleepovers, she handed out the drinks freely to minors, then got drunk herself “every time,” according to her daughter.

“Children who were at the sleepover testified that they observed the defendant and one boy kissing,” the prosecution said, according to NBC 6.

Greer is scheduled for sentencing in April. She faces a mandatory 45-year sentence with up to a maximum sentence of life in prison.

“It has been an exhausting and harrowing experience for these victims and their families,” Deputy County Attorney Phil Kleine said in a press release. “It has been a long fight to reach this point.”