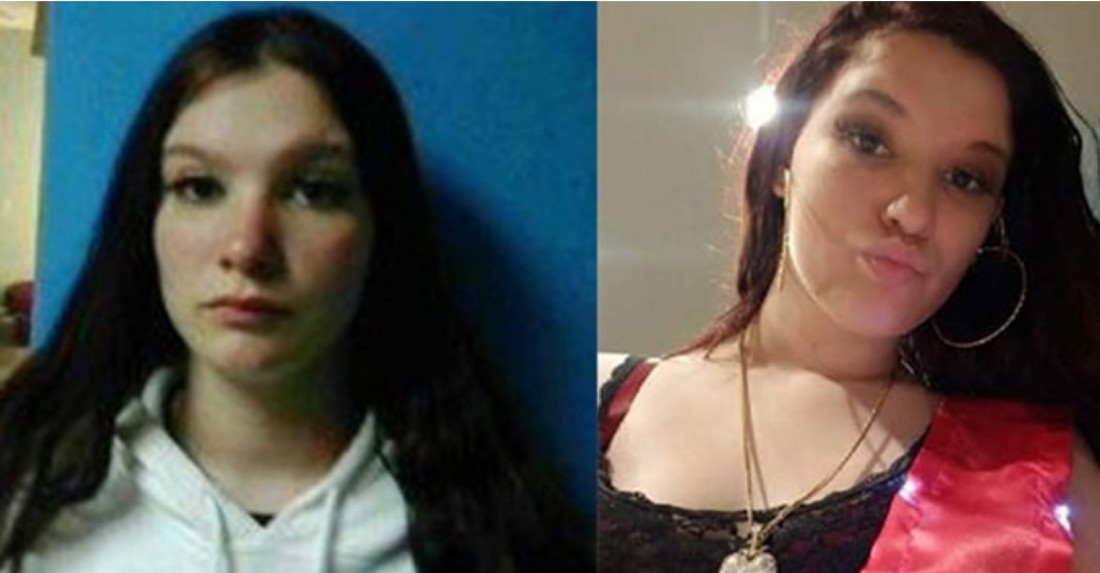 Authorities in Florida are searching for a missing 15-year-old girl who police now believe may have left to meet a man twice her age.

According to Fox 13,  Haylee Sue Casada was reported missing on Wednesday after a parent arrived home in the early evening to find a bedroom window open and the girl gone.

Family and friends have since told police that Haylee may have traveled to Jacksonville to meet a 29-year-old man, Fox 13 reports.

“A 15 year-old may think they know what’s best for them and their life, but all too many times, they end up in a situation that could be extremely dangerous,” Public Safety Director Charlie Bird told the news outlet. “This young lady should be back home under supervision of those who love and care for her.”

Investigators reportedly said that Haylee does not have any medical conditions and has not indicated any intentions of harming herself.

Haylee is described as being 5 feet 9 inches tall, 145 pounds, with burgundy hair and hazel eyes. She was last seen wearing a red-and-white striped dress with a denim jacket.

Anyone with information on Haylee’s whereabouts is urged to call Detective Rod Esteve at 863-401-2256.