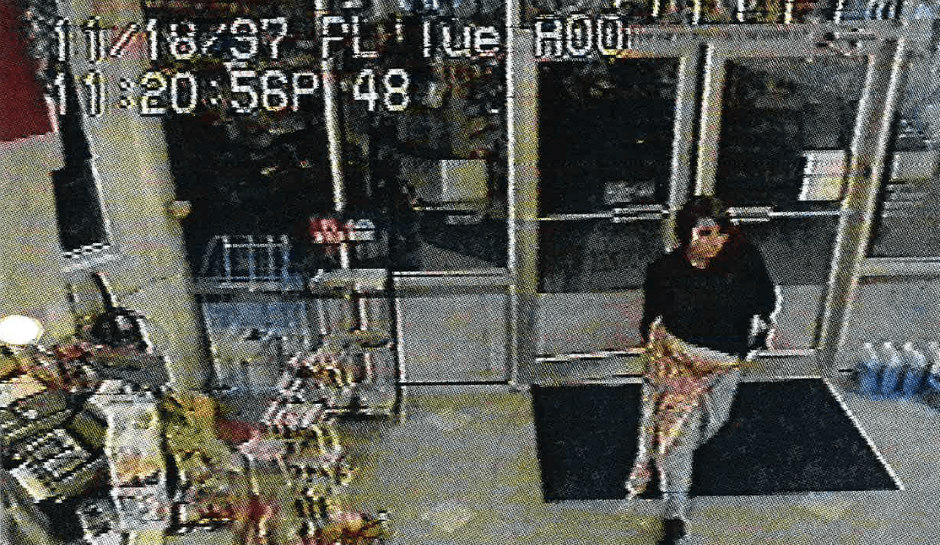 Washington authorities in Seattle announced that they made an arrest in connection with a 23-year cold case.

The Seattle Times reports that “Baby Boy Doe” was found inside a trash can at a Lake City convenience store on November 20, 1997. Although the baby was found deceased, the King County Medical Examiner’s Office determined that he had been born alive two days prior. The baby’s cause of death was listed as a homicide.

An unnamed Seattle woman, now 50, has been arrested for the infant’s death. Authorities said that new DNA technology helped them track down the woman, who was 27 at the time of the incident.

During the initial investigation, authorities had leads they were following up on, including security footage of the suspect, but nothing panned out. Investigators revisited the case in 2018, with the help of genealogist Barbara Rae-Venter, of Monterey, California. Rae-Venter played an integral role in helping authorities track down the Golden State Killer.

According to Seattle police homicide detective Rolf Norton, investigators found a placental blood clot at the gas station, which they sent to forensic scientists at the State Patrol Crime Lab. This allowed authorities to obtain a DNA match for the mother. However, it was never matched in the FBI’s DNA in the Combined DNA Index System (CODIS).

Rae-Venter assisted by generating a list of possible names that matched the DNA. Authorities then compared the photos of the named people with the gas station security footage. Norton said several people were ruled out during an undercover investigation, which eventually led to the suspect.

HeraldNet reports that the woman was arrested and booked in the King County Jail on an investigation of homicide charges. She’s scheduled to make her first court appearance on Friday. By Tuesday, according to a spokesperson for Prosecutor Dan Satterberg, the prosecution will decide on charges.

“It’s naive to think there’s a quick fix for these cases. They expose the raw underbelly of what goes through a woman’s mind when she finds out she’s pregnant,” Michelle Oberman, a law professor at Santa Clara University, told HeraldNet.

“This is such a tragedy but putting a person in prison for the rest of her life just compounds the tragedy.”