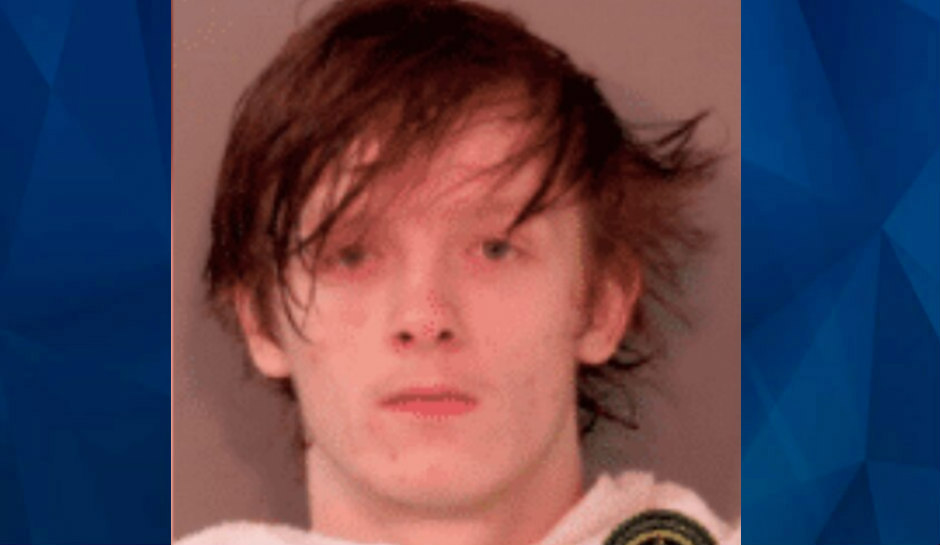 *This is a developing story and will be updated when additional information is released.*

An Ohio teen is behind bars after police say he murdered a 17-year-old girl on Friday.

The Portage County Sheriff’s Office said on Saturday that Zachary David Blosser, 18, was arrested for the death of Kaylee Freitag, ABC 5 reports. The incident happened on on Knowlton Road in Nelson Township at around 4 p.m. on Friday.

According to police, the incident involved a firearm, which was found at the scene, but few details have been released.

“I feel sorry for two families,” Township Trustee Anna Mae Vanderhoeven told The Portager. “Until we know everything that was involved or what transpired, we’re just holding our breaths here. Our community is saddened by this. We’re deeply moved by this. Prayers go out to the families.”

Chief Deputy Ralph Spidalieri said on Saturday that information regarding the case is still limited because the incident is still “very sensitive,” the Record-Courier reports.

According to Blosser’s Facebook page, he was, at some point, in a relationship with the victim.

Blosser is expected for a scheduled court hearing on Monday. The case will be presented to the Portage County Grand Jury on Thursday.