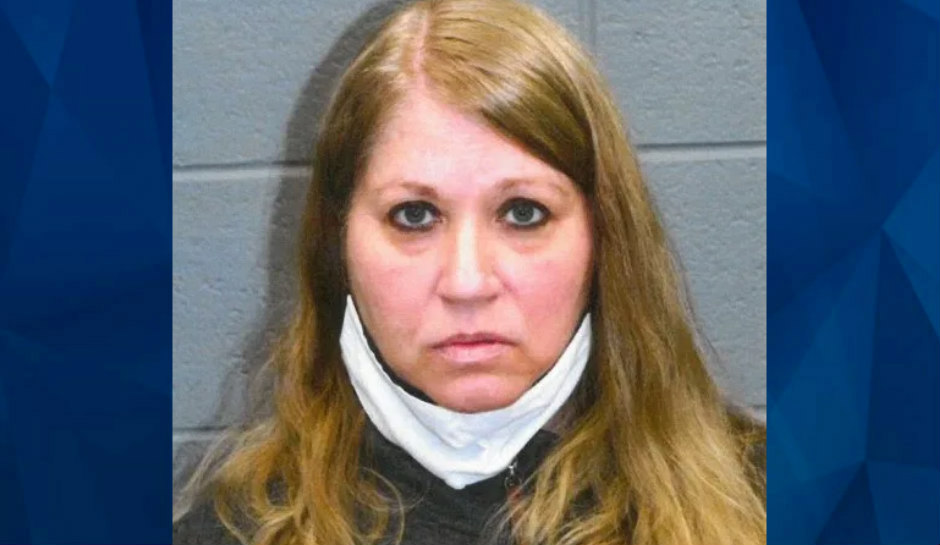 A former child abuse investigator for the Department of Children and Families in Connecticut is facing charges after her foster son was found with life-threatening injuries.

The Hartford Courant reports that the incident happened on December 5, 2020, when the infant was rushed to the Yale New Haven Hospital. According to court documents, the baby couldn’t suck a bottle or eat, and went through bouts of extreme crying, followed by a deep slumber.

Physicians who treated the infant said that he had three different skull fractures, which could have only been caused by physical abuse. In other words, according to the physicians, the injuries didn’t happen from an accidental fall.

Doctors also found that the baby had brain and retina bleeding, which was caused by incessant shaking.

Margaret Bottone, 52, was arrested last week and charged with first-degree assault, risk of injury to a child, and related offenses. Bottone worked for DCF for around 18 months before resigning. She was initially a service worker but later became an investigator.

Bottone fostered the infant of a woman who had a case she previously worked on. Bottone told investigators that the biological mother was 13 when she met her years ago and apparently the pair had kept in touch.

According to police, Bottone appeared enthusiastic about taking in the baby and said she was “overjoyed.” Court records indicate the baby began living with Bottone and her husband in November 2020.

Bottone denied hurting the baby but allegedly sent her adult son a text message while she was at the hospital with the infant, stating that she’s going to jail.

“It doesn’t matter what happens [redacted]. Right now my concern is baby’s safety and recovery, However I’m pretty sure I’m going to jail,” the text message read.

The suspect then explained that weeks before taking the baby to the hospital, she slammed on her brakes to avoid hitting a deer, and the baby’s head slammed back. She said she didn’t think, however, that it caused any serious issues.

The FBI also analyzed the husband’s phone and the son’s phone, which revealed that Bottone told them not to talk to police about the baby or the injuries. She told her son to “be honest” but warned him to not provide investigators with contact information for their family.

Authorities didn’t find any related searches on the husband or son’s phones.

On the night in question, Bottone was reportedly working a night shift while her husband and son cared for the baby. She returned home the following morning and became concerned after noticing the infant was having trouble sucking his bottle. The Republic American reports that Bottone told authorities that milk would fall out of the baby’s mouth.

She added that the baby would scream inconsolably before going into a “deep, deep sleep.”

Bottone eventually convinced her husband that they should take the infant in for a medical check. Bottone’s husband initially thought she was being overly cautious about the baby until he learned the infant had to be intubated with severe injuries.

Bottone’s husband said nothing at all happened to the baby while under his care. Reportedly, both the husband and the son were horrified at the injuries the doctors found. So far, they have not been arrested in connection with the incident.

Bottone’s attorney, Ioannis Kaloidis, called the case “pure speculation” and plans to ” hire medical experts that will go through the medical evidence in this case.”

The suspect left DCF due to the high stress and tension with the job, according to what she told investigators. She also said there was a lack of training during the COVID pandemic and tension with her supervisor.

Bottone has since bailed out of jail on a $100,000 bond. Her next court date is scheduled for March 24 at the Waterbury Superior Court.