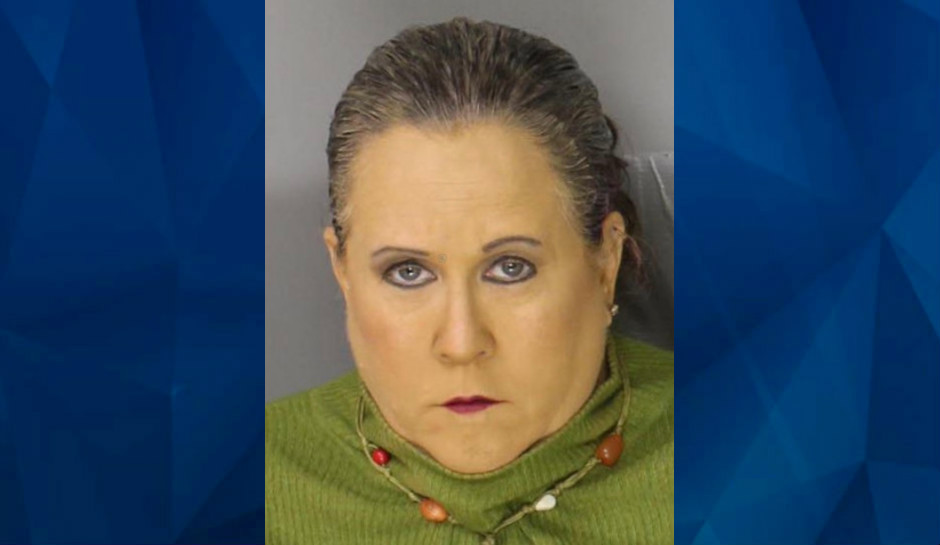 Teen cheerleader says ‘deepfake’ video created by rival’s mother made her scared no one would believe her: Reports

A Pennsylvania teen, who was the centerpiece of a “deepfake” video scandal, says that she was shocked to see a hoax video of herself, allegedly created by the mother of a rival cheerleader.

Spone was arrested on March 4, the Hilltown Township Police Department said. She’s been charged with three counts of cyber harassment of a child and other related offenses. She was released on condition that she appears at her preliminary hearing.

Hilltown Township police said the investigation began last July when they received a report of harassment from one of the victims’ parents. The parents said that their daughter, Madi Hine, received text messages from an anonymous number that sent photos that appeared to show her drinking, vaping, and naked.

Anonymous text messages were sent to Madi for months on end, urging her to kill herself and telling her she had no friends, police said.

The photos and video were also sent to Madi’s coaches. She was subsequently removed from the team, her parents said, even though they were reportedly certain the videos weren’t real.

“I went in the car and started crying and was like, ‘that’s not me in the video,”‘ Madi, now 17, told Good Morning America. “I thought if I said it, no one would believe me because obviously, there’s proof, there’s a video – but obviously that video was manipulated.”

Investigators analyzed the imagery and determined they were “deepfakes,” which are credible-looking, albeit phony images and videos of victims. For instance, viral deepfake videos of Tom Cruise, which appeared to have originated from the TikTok app, showed the actor playing golf, doing magic tricks, eating a lollipop, and showing viewers his house.

HTC reports that numerous people were tricked into thinking that Cruise made the videos of himself, except it wasn’t actually Cruise. Two men, Miles Fisher and Christopher Ume, reportedly made visual effects to make it appear as if Cruise was in the videos.

“This technology is not only very prevalent but easy to use,” Weintraub told The New York Times. “This is something your neighbor down the street can use, and that’s very scary.”

Eventually, the detectives tracked the anonymous phone numbers in Madi’s case to a website that sells the numbers to telemarketers. Investigators then tracked the data to an IP address at Spone’s home in Chalfont.

There was no evidence to show that Spone’s daughter knew about the fake photos or videos.

Weintraub said that the suspect likely wanted to get Madi kicked off of the team after her daughter and Madi had a falling out months earlier, ABC 6 reports.

“The suspect is alleged to have taken a real picture and edited it through some photoshopping app to make it look like this teenaged girl had no clothes on to appear nude, when in reality that picture was a screengrab from the teenager’s social media in which she had a bathing suit on,” Weintraub explained.

“The essence of it was to knock them down, to make them appear that they were not law-abiding or get them knocked off the team is what appeared to be the motivation.”

Spone is scheduled for her first court appearance on March 30. Check back for updates.