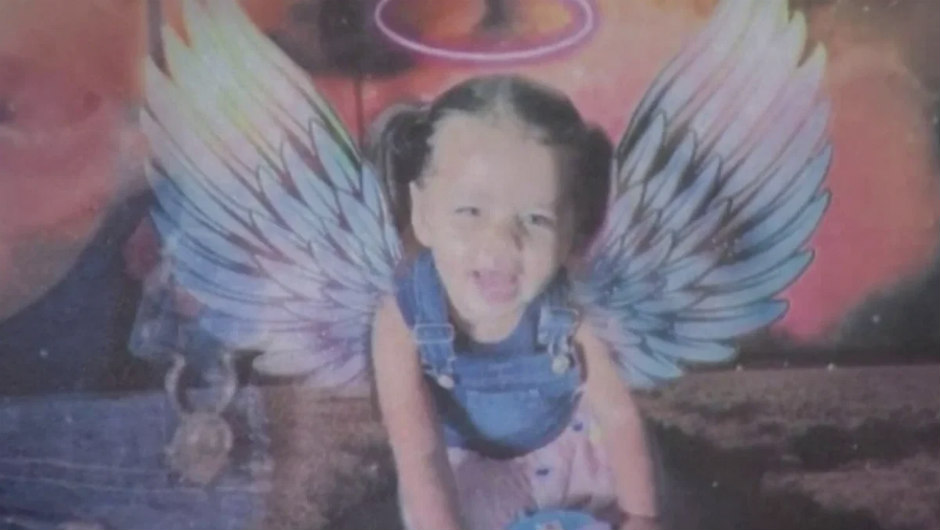 Godmother charged in torture death of a 2-year-old girl she ‘took care of’ for noncustodial mother: DA

A Philadelphia toddler is dead after police say her caregivers brutally beat her to death over the weekend.

According to Assistant District Attorney, Chesley Lightsey, 2-year-old Yatzirys Rodriguez passed away on Thursday. The child was brutally beaten several hours prior to her death.

Authorities were alerted at around 2 p.m. on Thursday to an unresponsive child in a home off of Marsden Street. When deputies arrived, they noted that the child, Yatzirys, appeared bruised, the Inquirer reports. First responders rushed the victim to St. Christopher’s Hospital for Children, where she was pronounced dead.

“There were open wounds that seemed to be pretty old on her head,” Lightsey said. “There were what appeared to be knuckle marks, punch marks on the top of her head.”

Court documents indicate that the child’s godmother, Yaritza Cirilo-Fuentes, 32, was caring for her on the day in question. Cirilo-Fuentes told detectives that the child’s mother didn’t have heat in her home and that Yatzirys had been living with her for months, along with Helen Smith, 42, a friend who also lives in the residence.

Prosecutors, according to ABC 6, said that the girl’s death happened after she endured long-term abuse. Lightsey said the child died from blunt force trauma and “torture,” with both fresh injuries and ones that were healing.

“I can’t imagine there would ever be a motive that could be understood or dissected from an adult person who would torture a 2-year-old,” Lightsey said.

The Philadelphia Medical Examiner’s Office ruled the official cause of death as a homicide.

The district attorney’s office said the child’s mother didn’t have custody but she’s fully cooperating in the investigation. She told police she thought the baby would safe in Cirilo-Fuentes’ care.

“Thanks to a number of witnesses who came forward with information that helped the Philadelphia Police Department apprehend those we believe responsible, we can now pursue justice in this horrific case of apparent long-term abuse involving this innocent 2-year-old girl,” Philadelphia District Attorney Larry Krasner said.

Cirilo-Fuentes was arrested and charged with:

Smith was also arrested in connection with the case. She’s facing the same charges as Cirilo-Fuentes. Both remain behind bars without bond.

Police said the investigation is still ongoing. Anyone with information about the case should call the Philadelphia Police Department’s anonymous tip line at 215–686-TIPS (8477).