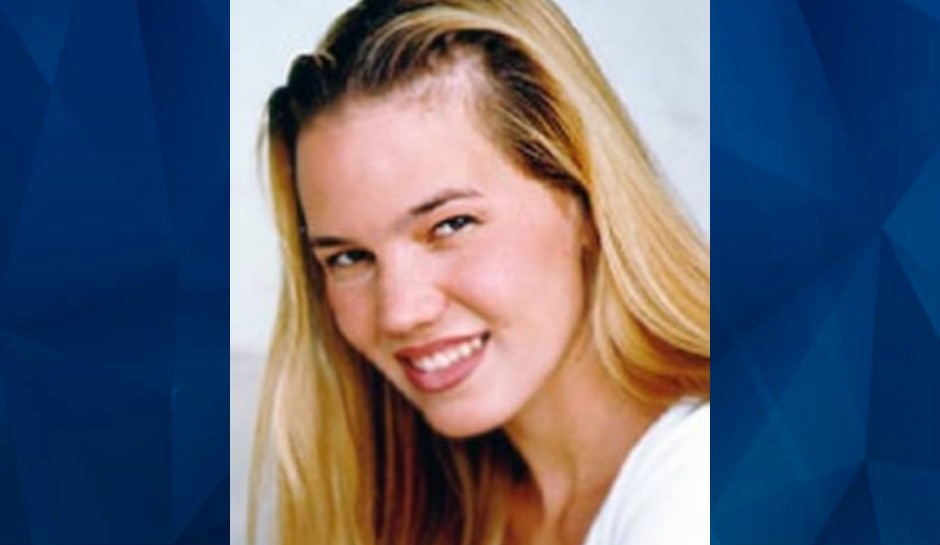 Authorities in California have searched a search warrant at a home connected to the 1996 disappearance and presumed murder of Kristin Smart.

According to CBS News, the San Luis Obispo County Sheriff’s Office said in a statement that investigators will embark on an expected two-day search at the home of Ruben Flores in Arroyo Grande, on the central coast of California.

“Flores is the father of Paul Flores, who remains the prime suspect in the disappearance of Kristin Smart in 1996,” the statement read.

The investigators will reportedly use cadaver dogs and “ground-penetrating radar,” suggesting the possibility of suspected human remains, though authorities have not said what in particular detectives are looking for.

Smart was a 19-year-old student at California Polytechnic State University when she disappeared after a party in May 1996. Paul Flores was one of three students who reportedly helped her walk back to her dorm at around 2 a.m. that morning, and is believed to be the last person to see her.

Although the investigation has focused on Flores’ suspected involvement for years, he has not yet faced any charges in Smart’s disappearance.

According to the CBS News report, the search warrant is sealed.