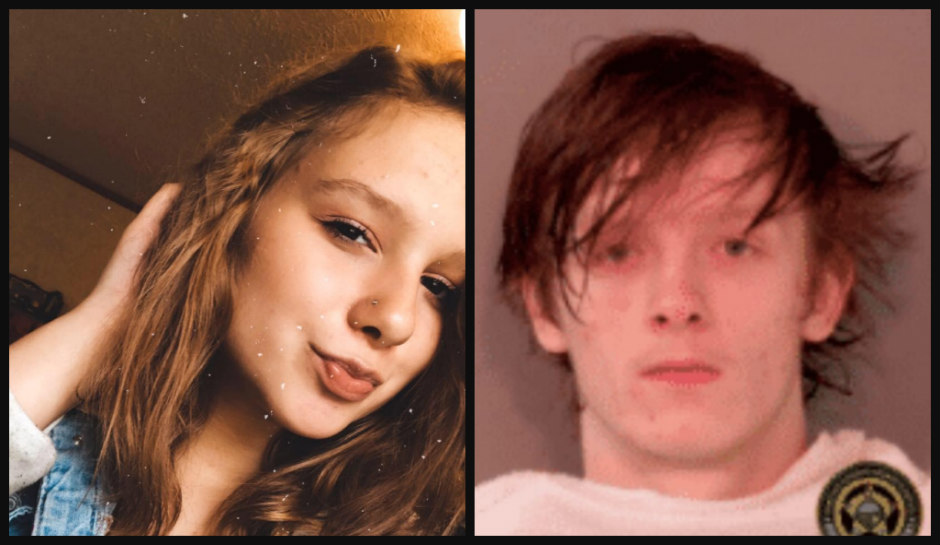 ‘My granddaughter shot herself’: 911 call raises concern after boyfriend is jailed for beloved teen girl’s murder

Concerns have been raised after a 911 call, in connection with a deceased Ohio girl, indicated that the victim may have shot herself. Police, however, still maintain that the boyfriend was the shooter.

As CrimeOnline previously reported, the Portage County Sheriff’s Office said on Saturday that Zachary David Blosser, 18, was arrested for the death of Kaylee Freitag. The incident happened on on Knowlton Road in Nelson Township at around 4 p.m. on Friday.

According to police, the killing involved a firearm, which was found at the scene. A 911 call obtained by the Record-Courier indicated that the shooting could have possibly been an accident.

“My granddaughter shot herself with a gun accidentally. Please hurry,” Freitag’s grandmother said, adding that the shooting took place in her basement. “I’m not sure. I think it was an accident.”

The grandmother told police that Blosser, who was there when the incident happened, was attempting CPR on Freitag as she spoke to a 911 dispatcher. She also admitted that she wasn’t in the basement at the time of the shooting but when she heard a bang she went to the scene at found Blosser by Freitag’s body.

“I don’t know if she was a person to commit suicide,” she said. “I honestly don’t know. I don’t think so.”

Investigators, however, believe the Blosser was the trigger man. He was arrested on a first-degree felony murder charge and given a $2 million bond amount during a Monday morning court hearing at the Portage County Municipal Court in Ravenna.

Portage County Sheriff’s Chief Deputy Ralph Spidalieri said that only one shot was fired. He added that at this time, no further information is available to share with the public.

“It was supposed to have been an accident, Zac said,” the grandmother told the 911 dispatcher, adding that the couple had been arguing all day, The Portager reports.

“Kaylee went downstairs. I was trying to finish up dishes from lunch, and I heard a big bang, and I ran downstairs to see what happened, and she had done shot herself. Zac said it was an accident, it went off by accident.”

Blosser made his first court appearance Monday, He’s scheduled to return on March 18, when the case will be presented to a grand jury.