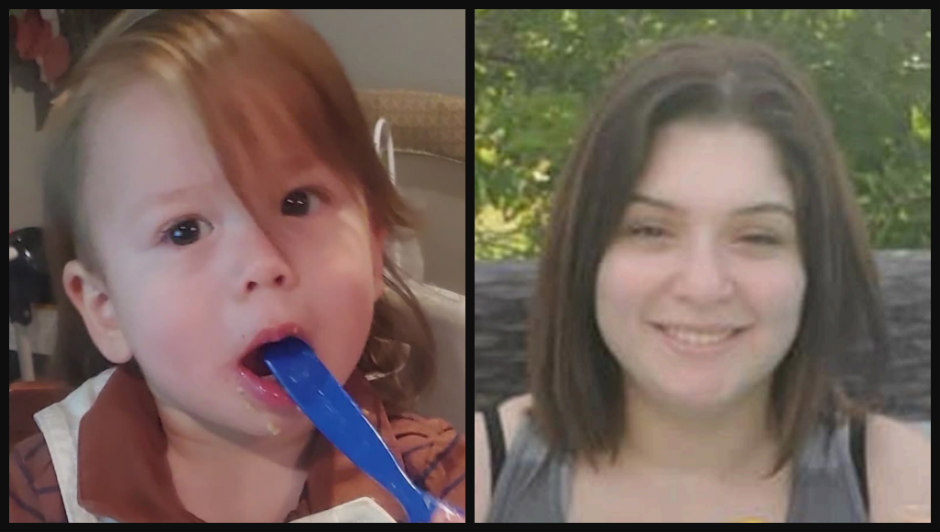 ‘Everything has been a lie’: Missing boy’s aunt thinks he’s dead as cops find & arrest mother, who was hiding out for months [Report]

The aunt of a missing San Antonio boy says she fears the worst as authorities continue the search for him.

As CrimeOnline previously reported, police found 20-year-old D’Lanny Reaneille Chairez on Tuesday, after family members said that Chairez and her son, 18-month-old James Avi Chavez, had been missing since around January 4. James was not with Chairez when police apprehended her. She’s since been charged with abandoning or endangering a child.

It’s unclear how authorities found Chairez, but they said she was evasive during questioning, especially about her son.

According to an arrest affidavit, Chairez told investigators that she thought about giving her son up for adoption. She claimed that she wanted her son “to be in a better place,” due to her mental health issues. Chairez would later tell investigators that she gave her son away to numerous people, but didn’t supply any additional information.

Family members reportedly said that they haven’t seen Chairez or her son since Thanksgiving 2020, San Antonio Express-News reports. Security cameras spotted Chairez alone at a Walgreens in San Antonio, followed by security footage of her at the VIA bus station, off of U.S. 90 and S.W. Military Drive, on February 24.

Chairez’s aunt, Marisol Gomez, spoke to KENS 5 about the incident and said she hadn’t seen James in months, despite asking to visit him on numerous occasions. Gomez reportedly said that Chairez always had an excuse to prevent anyone from visiting James, such as the baby being given away to friends or family or that he was sleeping at the time.

Gomez told the outlet she spoke with Children’s Protective Service about the child. Gomez was informed nothing could be done since Chairez is the biological mother and has custody of the boy.

The following day, Gomez spoke to Chairez and asked her about the baby.

“I asked her right away, ‘Where’s James? Where is he?’ She just breathes and she’s like, ‘I gave him up for adoption.’ And I mean, I’m hysterical, I’m crying, I’m trying to understand why, I’m asking her, ‘Why? Why?’ And she just said she tried and she didn’t want James to live the kind of life that she would have been living.”

Gomez apparently pleaded with Chairez to get the baby back, but Chairez allegedly said she couldn’t, adding that the boy was now with a couple she known for a few years. Chairez never provided the couple’s names, Gomez said.

On February 22, Gomez went to Chairez’s home, where she found a bloody crib blanket and immediately called the police. Authorities later confirmed that they found a bloody “crib sheet” while searching the property.

Gomez now thinks that the boy is dead, based on the multiple alleged inconsistencies by Chairez.

“Everything to this point has led to — her actions right now are speaking very loudly,” Gomez said. “I mean, as hard as it is, I don’t think (he’s alive), because everything she says has been a lie.”

James is 2-feet-6-inches tall and weighs around 28 pounds. He has brown eyes and blondish brown hair. Anyone with information on his whereabouts should call the police department’s Missing Person’s Unit at 210-207-7660.