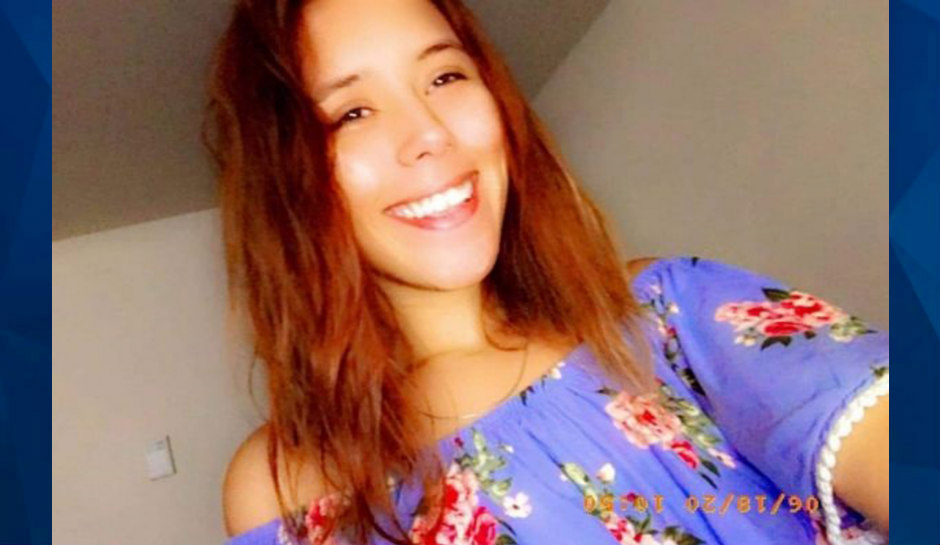 An Illinois college student was found dead over the weekend, after getting in touch with family on Friday night.

The Southern Illinoisan reports that authorities found Mishealia Meredith, 19, of Harrisburg, deceased in a farm field in Gallatin County on Sunday. She was found close to North Fork Township, according to Gallatin County Coroner Tony Cox.

Meredith, according to People, spoke with her mother on Friday night and told her she was on her way home. When Meredith failed to arrive home, her mother called 911. Authorities later located Meredith’s phone in El Dorado, around nine miles or so from her residence.

While assisting the Harrisburg Police Department, investigations led the Illinois State Police to a home in the 800 block of High Street in Eldorado, where they found “evidence of a homicide.”

Later, Meredith’s body was found in a remote, agricultural area. Cox reportedly said the closest home to the area was around half a mile. No crime evidence was found in the field.

ISP has not named any suspects and some residents around High Street are now expressing their safety concerns.

“Very scared, very scared. I mean, being that it’s just right across the road, you never know when something is gonna happen,” resident Nova Palmer told ABC 3. “I mean, my family is my life and it’s terrifying.”

So far, no cause or manner of death has been released. Cox said the preliminary results are not yet ready.