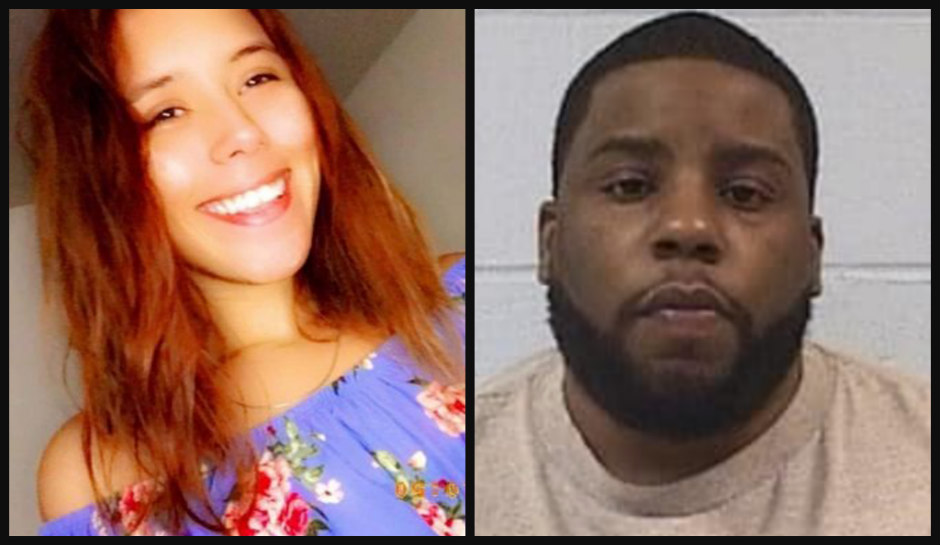 Illinois authorities are searching for a man who’s wanted for suspicion of murder after a college teen was found dead Sunday.

As CrimeOnline previously reported, authorities found Mishealia Meredith, 19, of Harrisburg, deceased in a farm field in Gallatin County on Sunday. She was found close to North Fork Township, according to Gallatin County Coroner Tony Cox.

Meredith, according to People, spoke with her mother on Friday night and told her she was on her way home. When Meredith failed to arrive home, her mother called 911. Authorities later located Meredith’s phone in El Dorado, around nine miles or so from her residence.

While assisting the Harrisburg Police Department, investigations led the Illinois State Police to a home in the 800 block of High Street in Eldorado, where they found “evidence of a homicide.”

Later, Meredith’s body was found in a remote, agricultural area. Cox reportedly said the closest home to the area was around half a mile. No crime evidence was found in the field.

The Southern Illinoisan reports that authorities are searching for Alexander McWilliam, 36, of Harrisburg, on a first-degree murder charge. According to police, McWilliam should be considered armed and dangerous.

The Illinois State Policie DCI Zone 8 is currently leading the investigation. No other information on the suspect has been provided at this time.