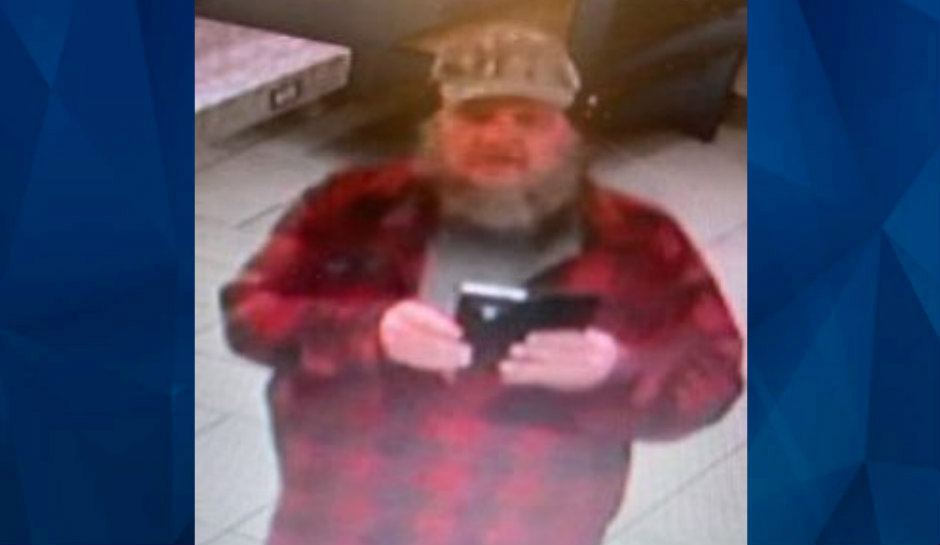 SEE IT: Jack in the Box manager stabbed repeatedly after asking customer to wear mask

Texas police are searching for a man who allegedly stabbed a Jack in the Box manager in League City repeatedly for being asked to wear a mask.

News4SA reports that the incident happened at a Jack in the Box restaurant off 45 South in League City on March 17, when the manager of the restaurant asked suspect James Henry Schulz, 53, to wear a mask inside the restaurant or use the drive-thru.

“The male belligerently refused and said they did not want to serve him because he was homeless and began yelling that he would be contacting his attorney as he was filming with his cell phone,” League City Police Chief Gary Ratliff.

The video captured the manager showing Schulz the store’s written rules as he walked the suspect to the door. Before exiting, Schulz allegedly pulled out a knife began repeatedly stabbing the manager.

“The suspect walked towards the door as if to leave. The manager turned his back and the suspect ran up behind him, tackled him, and stabbed him multiple times,” Ratliff said.

Schulz fled the restaurant afterward on a bicycle. He remains on the run. Police said the suspect is known around the area as someone who rides his bike to restaurants. Authorities later found the man’s bike, backpack, and cellphone abandoned.

The supervisor sustained three stab wounds. He was treated at the hospital and released, police said.

At the time of the incident, Schulz was wearing a camo cap, a black and red flannel long-sleeved shirt, and blue jeans.

Ratliff said the suspect is likely still in the area since he has no transportation, but it’s possible someone could have picked him up.

Anyone with information about the incident should call the League City Police Department at 281-332-2566.