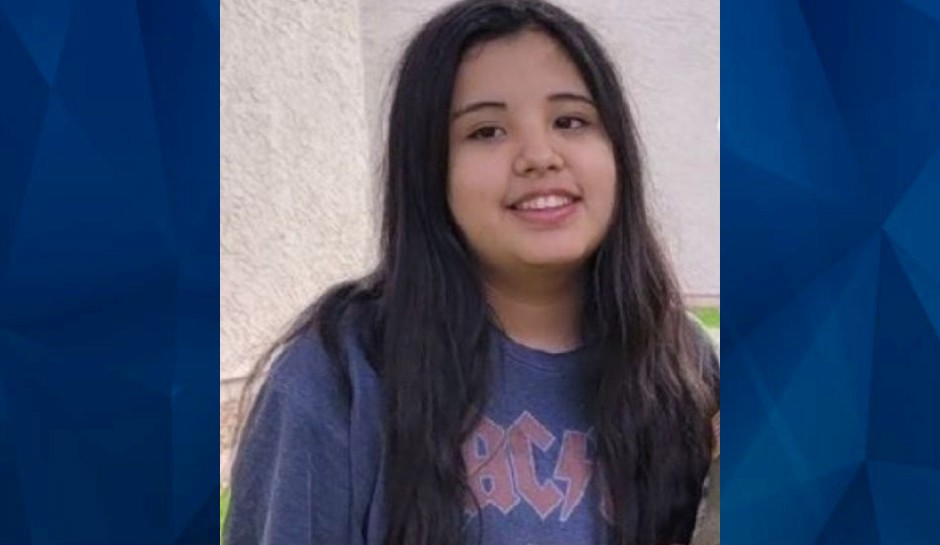 URGENT: Missing 13-year-old girl may be in danger

Authorities in Arizona are searching for a 13-year-old girl who is missing after she reportedly made threats about harming herself.

According to Fox 10 Phoenix, Makayla Kidde was last seen at about 7 p.m. Thursday, when she left her Mesa home on foot.

“Family is concerned for her safety due to some threats she made made about harming herself,” police said in a statement obtained by the news station.

Investigators appear to be believe Makayla may still be in Mesa or a neighboring city.

According to the report, Makayla is described as a Native American female, 5 feet 1 inch tall and weighing 125 pounds. She has black hair and brown eye snd was last seen wearing a black shirt over black sweatpants with black and white Vans shoes.