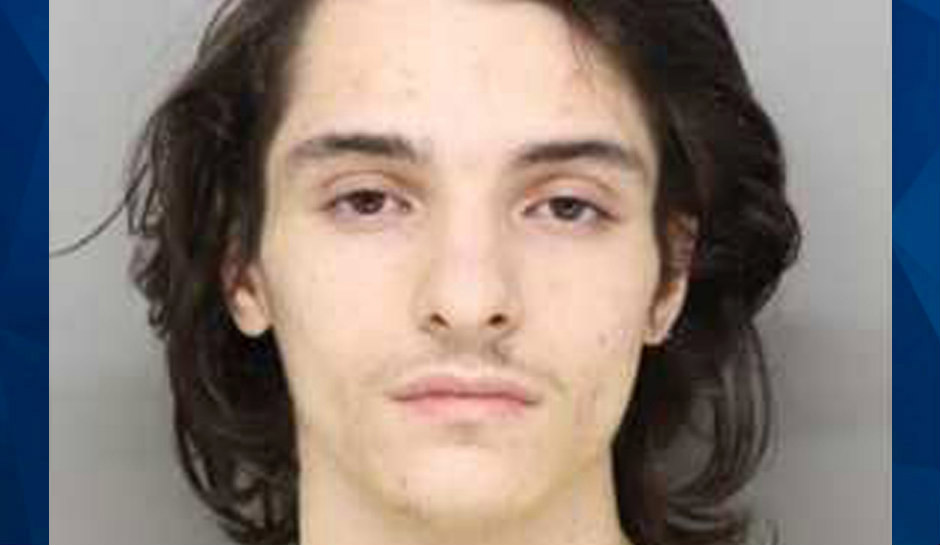 An Ohio man is behind bars after police say he hid under a girl’s bed for three weeks before sexually assaulting her.

Fox 19 reports that 20-year-old Jaret Wright was arrested last week after allegedly raping a College Hills minor. According to the Hamilton County Prosecutor’s Office, the victim is between the ages of 13 and 18.

Investigators said that Wright met the victim on Instagram. Afterward, he began staying under her bed and taking nude photos of her. Around three weeks later, the victim’s mother found out about Wright and called the police.

The Akron Beacon Journal reports that prosecutors said the victim knew Wright was staying under her bed. The mother didn’t know about the suspect until she discovered him herself.

Prosecutors said that Wright eventually pressured the teen to have sex with him. He then allegedly held her down and raped her.

Authorities declined to release additional information at this time.

Wright is facing three counts of rape and one count of illegal use of a minor in sexually-oriented material. He remains behind bars at the Hamilton County Justice Center on a $50,000 bond.