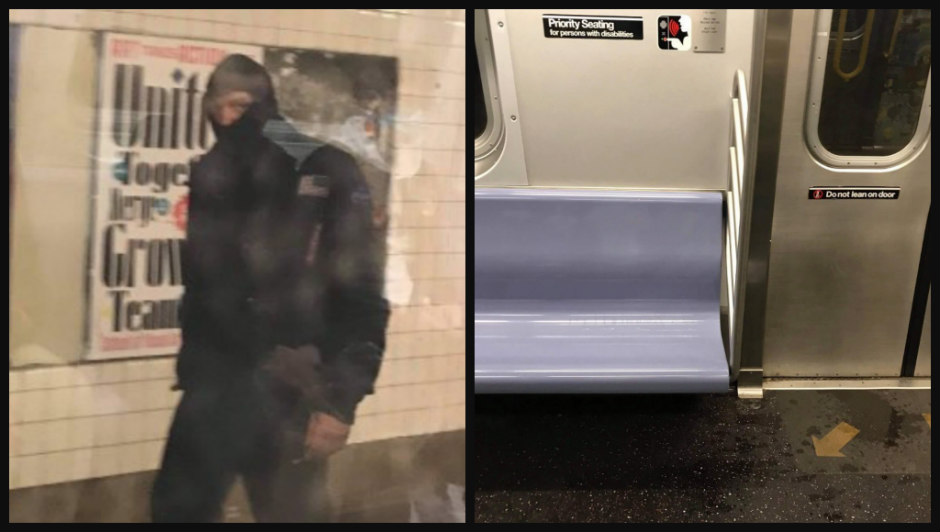 New York authorities are searching for a man accused of urinating on an Asian woman over the weekend.

AsianFeed reports that the incident happened at around 1:30 p.m. Saturday, on a subway headed to Queens. Kathy Chen, 25, said she was seated when an unknown walked up to her and urinated.

“While I was sitting down on the F train going towards Queens, a white male walked into the train car I was in. He entered from the train car behind and stopped next to me. He started standing really close to me and I began to feel uncomfortable,” Chen said.

“So, I scooted to my right and noticed that his penis was pointed at me and that there was urine on my bag and jacket. We made eye contact but he didn’t say anything. I only said one thing, `Are you serious?!’ As I looked around, none of the bystanders said or did anything. He got off the train at 75th Ave.”

Chen snapped a photo of the man as he exited the train. The two made eye contact but the man reportedly said nothing and kept walking.

The victim reportedly filed a harassment charge, but so far, the man hasn’t been identified. According to Chen, the man appeared to be in his 60s. He wore all black, with an American flag patch on the left chest of his jacket

Anyone with information about the case should contact NYPD Crime Stoppers at 1-800-577-TIPS.