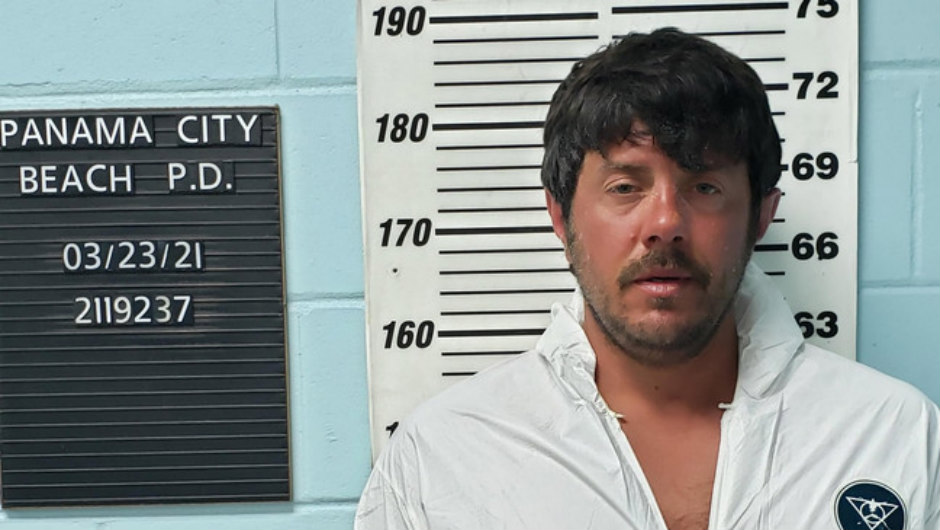 A teen boy is dead and another is injured after police say a Panama City man fired shots at them early Tuesday morning.

Christopher Lawrence Cox, 37, of Panama City Beach, was arrested Tuesday and charged with one count of murder and one count of attempted murder. According to police, Cox is accused of shooting a teen boy and the teen’s stepbrother near the Shores of Panama resort, off of Thomas Drive.

The names of the victims have not been made public but authorities said both were 14-year-olds from Louisville, Kentucky.

The boys, who were vacationing in Florida with family, did not Cox. The incident occurred when the victims crossed paths with Cox on the beach at around 1:30 a.m. Officers found the deceased victim lying on the beach with a gunshot wound to his upper body, NBC 10 reports.

“Officers are still investigating the events of what occurred between the three prior to the shooting,” police said in a news release, ABC 3 reports.

Police said the surviving victim was treated at a local hospital and subsequently released.

Authorities have yet to release additional details about the incident, but a family member told NBC 10 that a confrontation started after Cox approached the boys and asked for a cigarette. The family member said Cox wouldn’t leave the victims and kept following them.

“You better run for the ocean because I’m going to shoot you,” Cox allegedly said prior to the shooting.

Cox fled the scene after the shooting, but a security guard who heard the shots tackled him and held him until authorities arrived.

“The Police Department would like to emphasize this incident, while occurring during the Spring Break vacation season, is in no way Spring Break related,” a Panama City police statement read.