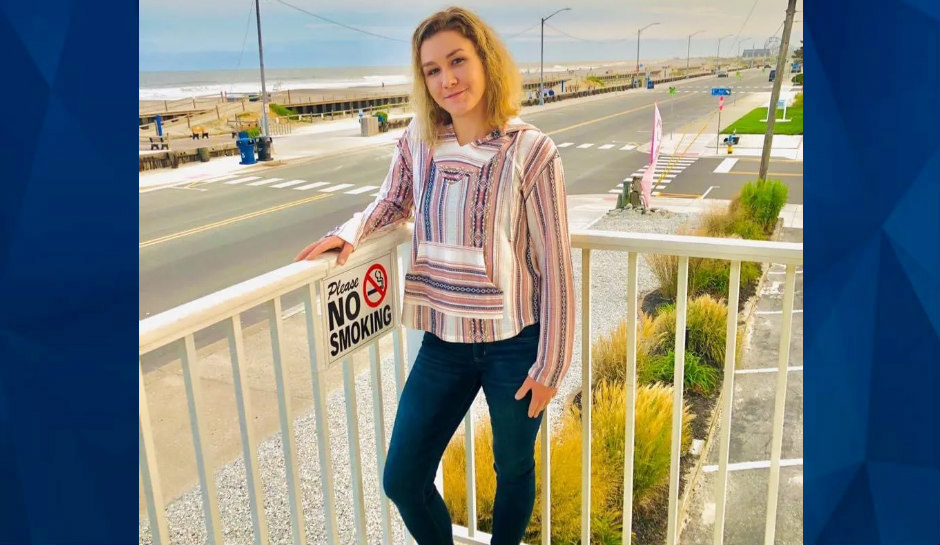 Spring Breaker dies after two men drug & rape her, use her credit card to ‘party’: Police

Two men are behind bars after police say they drugged and raped a woman, who was later found deceased in a hotel room.

7 News Miami reports that 21-year-old Christine Englehardt, of Pennsylvania, died on Thursday inside her hotel room at the Albion Hotel in Miami Beach. Her death is being investigated as a homicide. Police arrested Evoire Collier, 21, and Dorian Taylor, 24, both of Greensboro, North Carolina, in connection with Englehardt’s death.

According to court documents, the suspects are accused of drugging Engelhardt, then raping her inside her hotel room. First responders found the victim alone, semi-naked, and unresponsive in her hotel room. They rushed her to a local hospital where she was pronounced dead.

Investigators obtained security footage that ultimately led to the suspects. According to the Miami Herald, police first found Collier on Ocean Drive at Eighth Street, wearing the same pants he wore while on security footage at the Albion Hotel.

Collier reportedly admitted to investigators that he “met a girl” at a restaurant. The suspect said he later walked down Ocean Drive with Taylor and the victim and saw Taylor give Englehardt a “green pill.”

During a Monday morning bond hearing, Miami Beach Detective Luis Alsinae told the court that Collier thought the pill may have been Percocet.

The detective added that Collier confessed he walked to the victim’s hotel room with Taylor, with the intention of having sex with her. Alsina testified that security footage on the night in question showed Taylor holding the victim from behind because she was too intoxicated to walk straight.

“She was actually staggering a little bit, and at one point co-defendant Taylor held her, behind her, around her neck, basically keeping her stable. We believe she was either intoxicated or drugged, and she could not give consent for them to actually go with her,” Alsinae said.

Collier reportedly told the detective that he and Taylor both had sex with the victim, but he thought Taylor may have forced himself on her at some point after she passed out.

“The fact that the victim was under the influence of alcohol and narcotics, she could not have consented to sex with the defendants,” the police report read.

Afterward, the suspect took Englehardt’s credit card and used it at “various locations” across Miami Beach, including liquor stores, according to authorities.

When police caught up with Taylor, they reportedly found the victim’s cellphone in his possession, as well as green pills.

The suspects are currently charged with burglary, credit card fraud, sexual battery, and theft. Charges could upgrade, depending on the victim’s autopsy and toxicology reports.

“The victim couldn’t even pick up the phone to call the police or 9-1-1 after they did what they did to her,” Judge Mindy Glazer said during Monday’s hearing. “You’re both being held on some serious charges. You battered a helpless victim.”

NBC 6 reports that Collier’s sister pleaded with Glazer to release her brother, claiming that he had never been in legal trouble before.

“I’m severely bewildered by these charges and accusations against him, but I can attest for his character and I can attest for the responsibility of him standing trial for whatever charges. If you please let my brother come home and let our family handle the situation appropriately we will do whatever is necessary that Miami-Dade County asks of us.”

Glazer ultimately denied bond for both men. They remain behind bars in Miami, awaiting their next court date.

Missing
Neighbors Say Brian Laundrie, Parents Loaded Up An ‘Attached Camper’ And Left for a Weekend While Gabby Petito Was Missing

Court
Judge Will Re-Sentence Scott Peterson to Life Without Parole